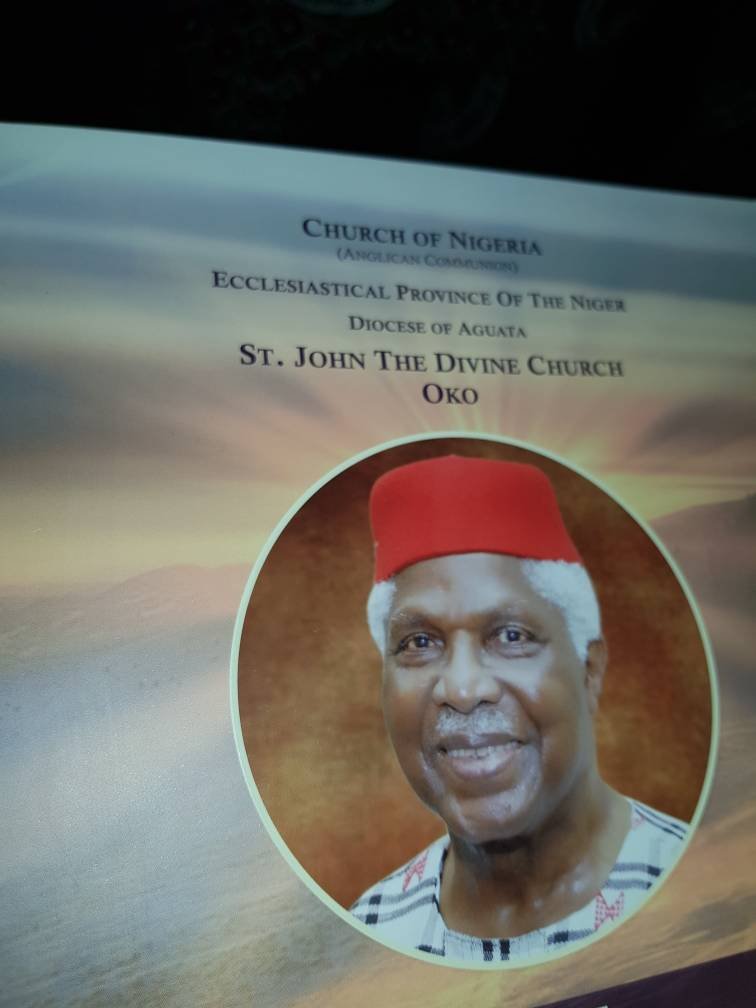 Vice President Professor Yemi Osinbajo made the announcement on Friday, during the funeral service of the late elder statesman, Dr Alex Ekwueme.

He paid tributes to the late former Vice President, describing him as a rare gem who always upheld the principles of personal sacrifice and service to humanity.

“We celebrate Alex Ekwueme because he practiced the eternal principles that set men and women apart from their peers, whether they are poor or rich, famous or unknown; the principles of personal sacrifice for others, service to those who cannot offer a reward, the courage of one’s convictions, bravery in the face of terror

Family, friends, and other top government officials were present at the event which is ongoing in his hometown in Oko, Anambra State.

Former President Goodluck Jonathan and his wife, Mrs Patience, as well as former Vice President Namadi Sambo are among those present at the event