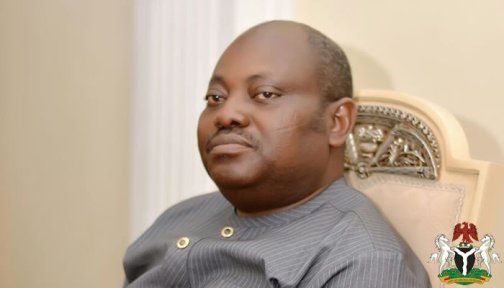 The Nigeria Union of Journalists, Osun State Chapter has condemned in strong terms an open assault meted out to one of its members, Niyi Akinromade by former speaker, State House of Assembly, and Nigeria Ambassador to Mexico, Adejare Bello.

The newly-appointed Nigerian ambassador to Mexico, Bello, had allegedly assaulted a journalist in Osogbo, the capital of Osun State on Friday.

In a statement by the Chairman of the council, Comrade Wasiu Ajadosu and the Secretary, Comrade Bukola Elufadejin stated, it is least expected a person of Adejare status to engage in such public assault on a journalist who was rendering social service at Oke-Fia in Osogbo.

The statement frowned at the undignified attitude of Bello to descend so low to the point of slapping a citizen of Nigeria who he is assigned to protect their interest in Mexico.

It noted that the union would no longer tolerate attempts by highly-placed people to subject journalists to inhuman treatment.

The union, therefore, demands for an apology from the former speaker of Osun State House of Assembly, Bello, and warned against the reoccurrence of such act.

Transborder drug trafficker arrested in Sokoto with N1bn worth of cocaine