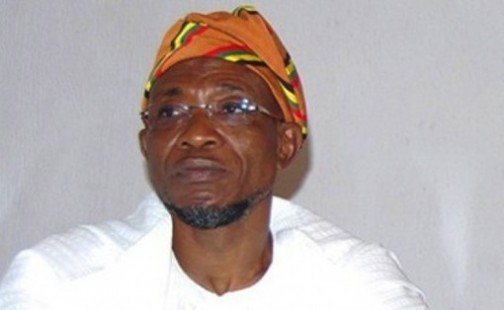 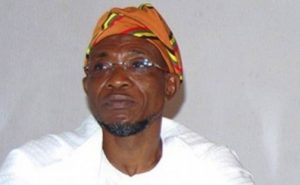 The Joint Labour Unions in Osun on Saturday called off their three-day-old strike embarked upon on Wednesday after meeting with the State Government officials.

The labour unions, led by the state Chairman of Nigeria Labour Congress (NLC), Mr Jacob Adekomi, agreed to call off the strike after the state government acceded to some of their demands and a new Memorandum of Understanding (MoU) signed.

Addressing newsmen after signing the MoU, Adekomi said the state government has agreed to pay workers full salary for the month of December from the N6.3 billion Paris Club Refund received from the federal government.

He also said Gov. Rauf Aregbesola has approved the release of N1 billion to cover bond certificate of civil servants that retired on contributory pension scheme, while pensioners would now be paid full pension henceforth.

He said the government has equally lifted embargo on promotion, confirmation of appointments, advancement and inter-cadre conversions and yearly increment with immediate effect.

Adekomi however said the payment of full salaries and pension would commence by the second quarter of 2018.

While appreciating the governor for acceding to all their demands, the chairman promised that civil servants in the state would continue to discharge their duties effectively.

Adekomi therefore called on workers to resume work after the New Year celebration.

Speaking on behalf of the government, the Chief of Staff to the Governor, Alhaji Gboyega Oyetola, lauded the workers for their sacrifice, understanding and perseverance, saying that the workers have been supportive.

Oyetola said the state government was also not happy with paying modulated salary to the workers, stressing that the governor was very committed to the welfare of workers.

The Joint Labour Unions in Osun called for an indefinite strike on Dec. 22, to press home their demands from the state government.

The industrial action which commenced on Wednesday paralysed all government operations in the state.