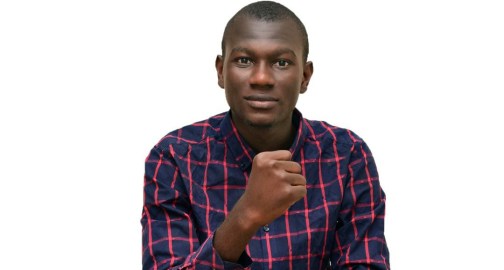 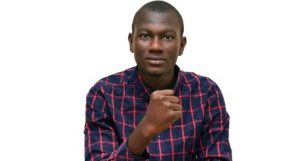 The National Association of Nigerian Students (NANS) has announced the receipt and ratification of the suspension slammed on its Oyo State Chairman, Olujuwon Asubiojo.

This was contained in a statement signed by Lawrence Olanrewaju, Assistant Secretary-General of NANS and made available to newsmen on Sunday, in Ibadan.

The association said that Asubiojo was suspended for alleged gross misconduct, capable of dragging the name of the association in the mud.

It recalled that a communiqué was officially submitted to the national secretariat, where the suspended chairman was alleged of anti-NANS activities.

The statement said that Asubioju was suspended at a Senate meeting held at Moore Plantation, Apata in Ibadan by 11 out of the 15 senators in attendance.

It said that 10 out of the 11 senators appended their signatures to support his suspension.

The association said that Asubioju was suspended for allegedly indulging in anti-NANS activities, part of which, it claimed, had once sent him behind bars, after selling off the union’s bus without notifying anyone.

Abiodun Olutundun of Federal College of Education (Special), Oyo had moved the motion for Asubioju’s suspension, which was seconded by Bayonle Akadiri of The Polytechnic Ibadan, who was represented by Akintayo Abioye.

It said that the senate had, at the sitting, agreed that Afeez Oladimeji, the Vice Chairman, should assume office as the acting state Chairman of the association.

The association said that the national president would constitute a committee to investigate all that transpired and act on the report of the committee.