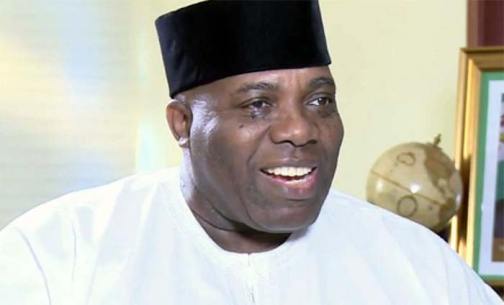 Former spokesperson of ex-President Goodluck Jonathan, Dr. Doyin Okupe has advised the Peoples Democratic Party (PDP) to change its name if it intends to win future general elections in the country.

Okupe gave the advice in an article posted on social media today December 20th. According to him, the PDP suffered major setbacks in 2019 but it can redeem itself if it changes its name amongst other things.

He wrote; “Now as we go into the new year and look forward to 2023 we must prepare for a new beginning. I recommend that the party and its leadership consider the following: The party must urgently rebrand and take up a new name and a new constitution if it intends to win general elections in the future,” he said.