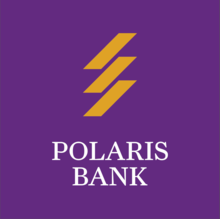 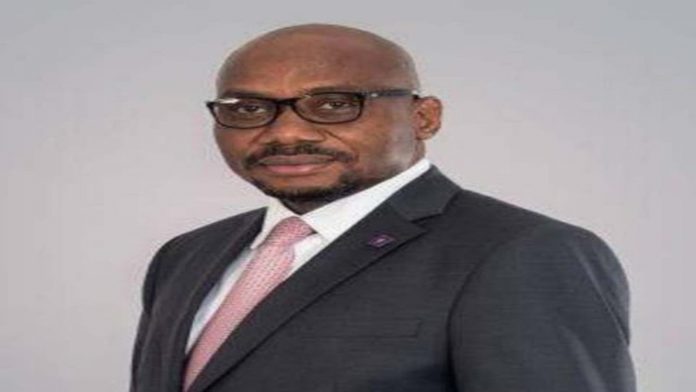 The relationship between two financial institutions in Nigeria, Polaris Bank (formerly Skye Bank) and VEP Equity Limited which started on a very cordial note has gone frosty. They are now entangled in a prolonged legal tussle over the loan.

The loan was said to be secured amongst others by a legal ownership of shares financed and valued in excess of 250 Million, hypothecation of a shrinkage margin of 75 Million Naira to be provided in cash or stocks and full unconditional personal guarantee of the Chairman and Chief Executive Officer, CEO of the company, Mr. Edward Ajayi.

The second trenches of 250 Million was said to have been secured by a legal ownership of the shares financed valued in excess of 325 Million Naira (130% of the facility amount) and with the full uncondition personal guarantee of the CEO, Edward Ajayi.

VEP Equity, according to Polaris Bank also secured another loan with an offer letter dated 4th of July, 2007. The sum of One Billion Naira was said to have been released to the company. This loan, according to Polaris Bank, was secured by legal ownership of shares and financed in excess of One Billion Naira and personal guarantee of the company’s CEO.

The bank granted what it describes as Advance Only, a sum of two hundred and fifty million as a loan facility to VEP Equity Limited on March, 13th, 2008.

The relationship between Polaris Bank and VEP Equity Limited literally hit the rock when the bank claimed that the third loan which was secured by a piece of land measuring 1439.881 square meters, situated at Oniru Family Private Layout, Lekki, Lagos belonging to one Dr. Jaiye Oyedotun, and other collateral will be sold. This according to the bank is because the company is indebted to the bank, a sum of N2, 828,582,154, 77 (Two Billion, Eight Hundred twenty Eight Million, Five Hundred and Eighty Two Thousand One Hundred and Fifty Four Naira, Seventy Seven Kobo, and that there’s no hope the company would repay the loans it hitherto secured.