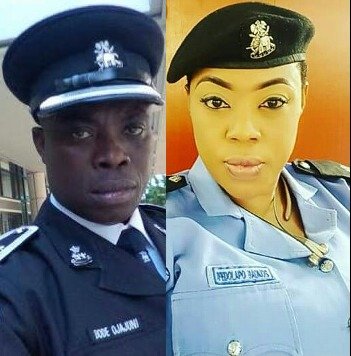 According to Ikechukwu Ani, the Head, Press and Public Relations at PSC, the promotions were among the highpoints of the 26th Plenary Meeting of the Commission held in Abuja from Tuesday, February 27 to Thursday, March 1, 2018 and presided over by the Chairman of the Commission, Sir Mike Mbama Okiro.

“The promotions have been conveyed to the Inspector General of Police for implementation in a letter signed by Mr. Musa Istifanus, Permanent Secretary/Secretary to the Commission.”