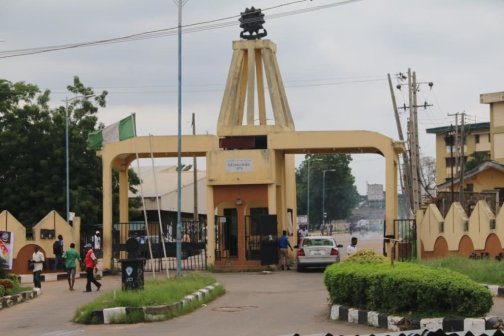 The Senior Staff Association of Nigerian Polytechnics (SSANIP) has disclosed that its members will commence two weeks warning strike from Monday 4, January 2021.

The association is taking industrial action following the federal government’s inability to address her demands.

The union said it will cripple activities in the nation’s polytechnic should go government failed to meet her demands.

“We want to state without any avoidance of doubt, that we have a government that barely listens or attends to issues.

“We have a government that careless, whether students are locked away from our various institutions and wasting away valuable time in their lives.

“We have a government that seems not to u understand any language even when you are pleading for what naturally you should be taken for granted as done and as we have applicable in other decent and well- ruled climes, the world over.

“Haven considered everything before us, the union resolved at the end of this meeting that at the first instance we are embarking on a 14 – day strike in the first instance, commencing from Monday 4th of January 2021.

“We will come back and assess and if the only way and the only system and process that will ensure that things are properly done in the polytechnic system is to shut down the whole polytechnic thereafter, we will not hesitate to do so.”