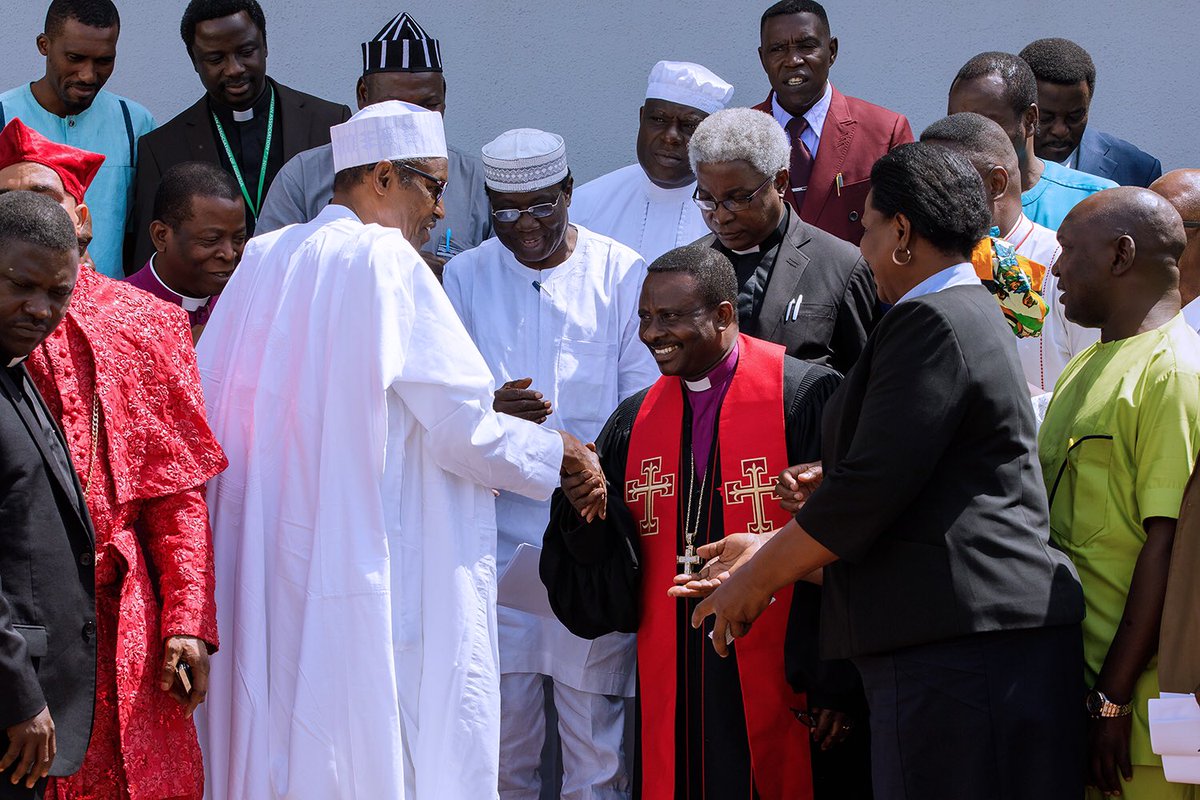 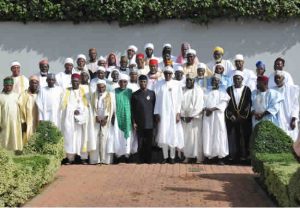 President Muhammadu Buhari on Friday in Abuja assured religious leaders, and all Nigerians, that his administration will address rising concerns of corruption, insecurity and injustices in various parts of the country.

The President told the CAN delegation that he had already given instructions for the submission of all the names of heads of parastatals in order to address the allegations of lop-sidedness in appointments.

“On the question of one-sided appointments, we will look at it. I have given instructions that a list of all heads of parastatals be submitted to me and I know they will not delay in doing that,” he said.

Buhari assured that his administration would ensure reform of the police and judiciary, describing both institutions as critical for the security and stability of the nation.

“There is no way we can be comfortable in our country unless we are lucky to have a good police force and judiciary.

“We need a good police force and judiciary to really maintain the legitimacy and the confidence of the populace in governance,’’ the President added. 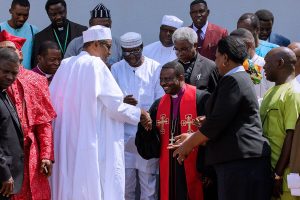 On the fight against corruption, the President assured both CAN and the JNI leaders that his administration would always be guided by the rule of law and constitutionality in prosecuting all those that had been accused of corruption.

Similarly, Buhari explained to the JNI delegation that corruption in the country had taken a cultural dimension, urging all religious leaders and Nigerians to join in the fight in order to reverse the trend.

“When something becomes a culture, it is more difficult to stop, but collectively we will prevail,’’ he assured the leaders.

In his remarks, Rev. Ayokunle commended the President’s achievements in the fight against corruption, empowerment of the military to flush out Boko Haram terrorists and the recovery of some of the kidnapped Chibok girls.

The Secretary General of JNI appealed to the President to pay more attention to the yearnings of Nigerians, urging him to continually walk in the fear of God.