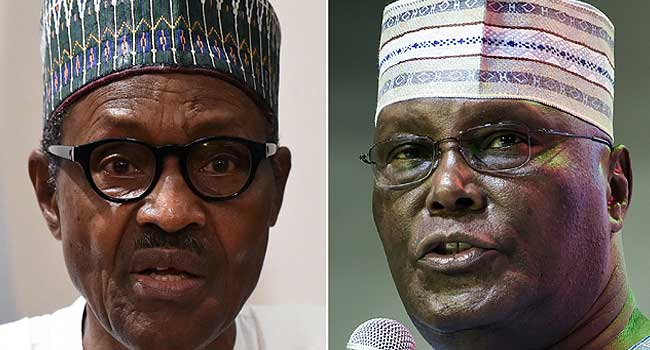 Some of them include lawyers to the petitioners Alhaji Atiku Abubakar and his party the Peoples Democratic Party, lawyers to the President and the All Progressive Congress and lawyers to the Independent National Electoral Commission (INEC).

Also present in court is Peter Obi, who was the Vice-Presidential candidate of the PDP in the general elections.

Chairing the opening session is the President of the Appeal Court, Justice Zainab Bulkachuwa.

Also on the panel is the chairman of the Presidential Election Petition Panel, Justice Abdul Aboki, who is sitting at the immediate right side of the president of the appeal court.

Justice Bulkachuwa said that there are over 700 petitions from the just concluded election with Imo State having the highest number with 78 petitions.

According to her, that is why the court has sent six panels to the state.

She said the tribunal will act in strict adherence to the rule of law and the hearing will be on a day to day basis.

The opening is done and it’s time for the call over which is basically the mention of all the appeals before the tribunal.

The first case is that of the Hope Democratic Party, Ambrose Awuru against President Mohammadu Buhari.