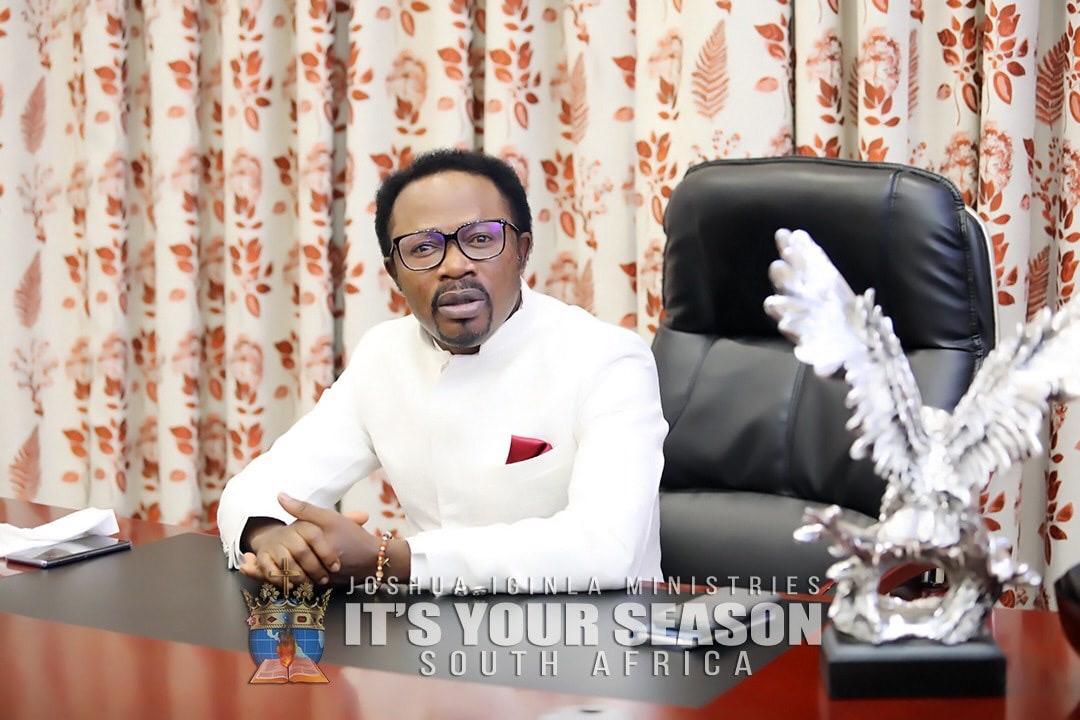 Interestingly, amidst Xenophobia attacks that rocked the African continent over the past one week, Prophet Joshua Iginla, the General Overseer of Champions Royal Assembly has shut down the country of South Africa with the gospel of christ with a three day crusade tagged ‘Its Your season’.

The crusade which took place at the Johannesburg branch of the church had lots of nationals in attendance, including people from neighboring african countries who wanted to witness the raw power of God through the Prophet. It was a haven of unity where South Africans along with other African nationals forget about their indifferences to get healings over their bleeding hearts.

In the course of this crusade, the unusual happened. The sick were healed, lame walked, the blind saw, deliverance occurred, Prophetic accuracies was evident, just to mention a few.

It will be worthy of note that at a time when there is so much issues on the continent, prayer is seriously a needed tool to curb all the happenings. Hence, the need for such crusade was hugely welcomed by South Africans.

However, an insider revealed to this publication that South Africans have refused to let go of Prophet Iginla insisting he stay as the Prophetic General of the nation. We learnt Iginla has concluded plans to finally relocate to his South Africa with establishment of Another TV station now known as Champions TV plus and another City of Wonders.

Furthermore, Joshua Iginla ministries facebook account made this announcement moments ago through its Champions Royal Assembly official page to confirm this claim.

‘It is with Jesus Joy to announce to you that , it is indeed our Season! Papa Joshua Iginla is here in South Africa permanently… Yes permanently!

Get over celebration, deliver services to people, Obasa tells other Speakers