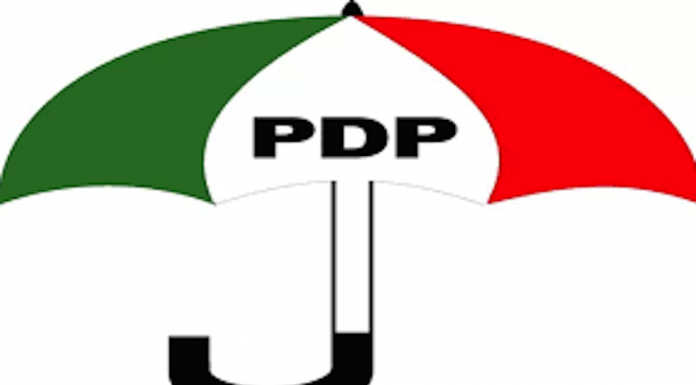 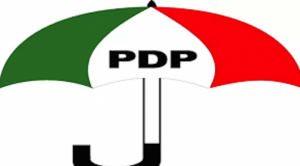 The party also demanded the prosecution of the sacked Executive Secretary of the National Health Insurance Scheme (NHIS), Prof. Usman Yusuf, over alleged misappropriation of N919 million as exposed by a ministerial panel.
In a statement Tuesday by the spokesman for the PDP, Kola Ologbondiyan, the party said the duo “must not be left off the hook” because of their affiliation with the All Progressives Congress (APC) and the Presidency.
The PDP insisted that Mohammed should be prosecuted alongside the Director General of the National Broadcasting Commission (NBC) Alhaji Modibbo Kawu.
Kawu is presently facing trial over an alleged N2.5 billion Digital Switchover deal, which was investigated by the Independent Corrupt Practices and other related offences Commission (ICPC).

“The PDP invites Nigerians to note that the ICPC had already indicated, in a press release, that Alhaji Lai Mohammed admitted in a statement to it, that he was “misled” by the Director General of the NBC, who was his subordinate, into approving the payment of the N2.5 billion to a private company.
“According to the ICPC, ‘the former minister’s involvement had come under questioning following discovery by the ICPC, during investigations, that a government White Paper that governs the execution of DSO programme was allegedly flouted by the head of the NBC”, the party said.
Alhaji Mohammed had earlier stated in a statement to the ICPC that he was misled by Kawu in the Digital Switchover deal.
The statement said, “Our party therefore insists that since the ICPC holds that the former minister’s involvement had come under questioning, he should be made to explain himself in the dock, not as a witness but as a defendant in the matter.
“This is a former minister who was in a haste to publish names of innocent Nigerians as looters just because they are members of the PDP, while a humongous fraud simmered under his nose.
“Furthermore, the PDP states that the dismissal of the NHIS boss has also vindicated its position that billions of naira belonging to the Scheme and meant for the health needs of Nigerians was being frittered.
“The Party therefore states that Prof. Yusuf must be prosecuted in order to track and recover the over N25 billion allegedly siphoned from the account of the Scheme in the Treasury Single Account (TSA) to service APC interests”.

Zenith Bank Unveils Timesless Account For 55-Years And Above

Lagos and Abuja top destinations for Capital Importation in Nigeria