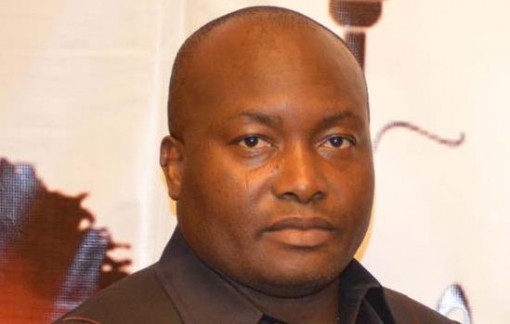 Adeyeye said the decision was reached by the party’s National Caretaker Committee in line with the PDP constitution.

He added that “this week, we had some disciplinary issues regarding the Anambra governorship primaries, in which one of the aspirants, Ifeanyi Ubah, launched a major media attack against the leadership of the party.

“Ubah, who was not satisfied with the decision of the Governorship Appeal Panel, decided to launch rhetoric attack on the leadership of the party.

“He also launched an attack on those who were involved in the conduct of the primary.”

Adeyeye explained that the National Caretaker Committee took decision to issue him a query, asking him to retract the statement.

Ubah was also to offer apology to those who he disparaged by his remarks in the press, but he chose not to answer the query.

“Of course the query was issued under relevant sections of the Constitution of the PDP, but he decided not to answer the query.

“Consequent upon which, the National Caretaker Committee today (Thursday) decided to suspend him for a period of one month and to refer the matter to National Disciplinary Committee for further action.”

On Senator Kashamu’s case, Adeyeye said he too was issued a query by the National Caretaker Committee some weeks ago over allegation of challenging the party’s decisions.

He said Kashamu in his reply to the query, denied some of the allegations against him.

“The National Disciplinary Committee is expected to report its findings to us within the next two weeks,” he added.

When contacted, Ubah said he was yet to receive any query from the party leadership.

Ubah has said that he is dragging PDP to court over the Anambra governorship primary election where he lost to Mr Oseloka Obaze.

Also reacting to the development, Kashamu described the query issued to him as contemptuous of the order of the Federal High Court, Abuja, issued on Sept. 5, 2017.

He said the court in Suit No.FHC/ABJ/CS/732/2017 ordered that “all parties Should desist from taking any further step or steps that may affect the respondents in this matter as previously made by Hon. Justice N. Dimgba on 10/8/2017”.