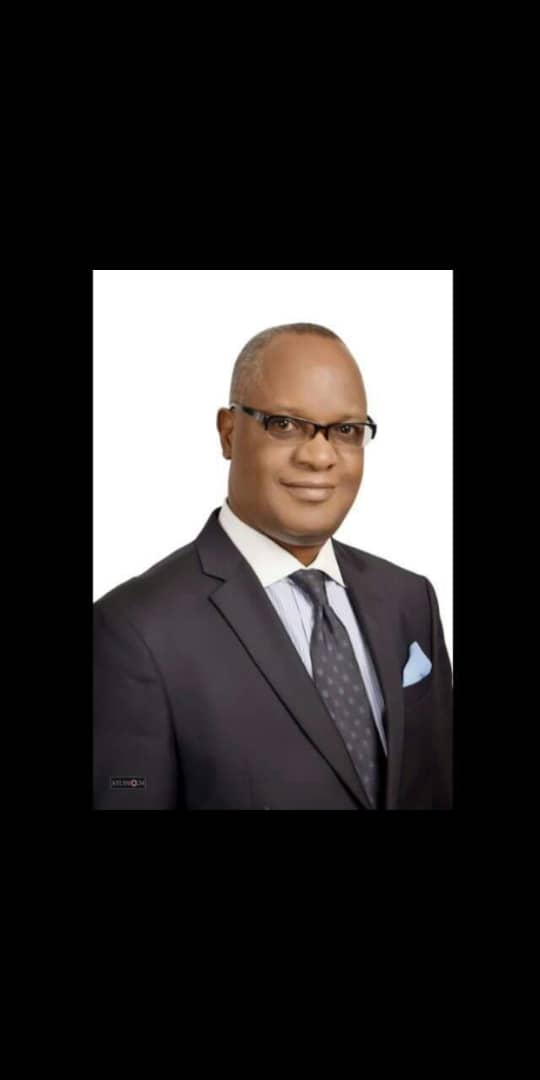 A Legal Luminary and Senior Advocate of Nigeria (SAN), Mr. ‘Sola Ojutalayo has called on Federal and Ogun state governments to repair and embark on palliative measure to the Federal and state government’s roads across the state, as the roads had became a death traps.   Ojutalayo made this known while addressing journalists in Abeokuta, as against the bad roads across the country, he noted that all Sango/Ota, including Abeokuta-Lagos roads were in deplorable conditions, which residents spent their precious times on these roads.

He said; “a trip from Ota, the industrial hub of Ogun state, to Abeokuta, the state capital, a distance of about 60Km, that hitherto took about one (1) hour now takes several hours to cover”.

He said that it was not a fairy tale but hard incontestable fact, for people to be sleeping over night on just a journey of an hour, noting that he had records of Counsels leaving Ota at about 5am but only to reach the Court in Abeokuta after 11am just because of the deplorable state of the so called Lagos-Abeokuta Expressway.

He said that the situation was so bad that the Nigerian Bar Association (NBA), Ota Branch had to embark on open protest about eight (8) weeks ago to attract the attention of relevant authorities, noting that till date no reprieve came to the plights and predicaments of the inhabitants of the areas.

Ojutalayo added that about a month ago or thereabout, there was a fatal accident at Ota in which two precious lives were lost and about seventeen (17) vehicles burnt due to no other reason than the poor state of the same road.

“What a colossal waste of lives and resources!  Reports of the woeful state of our  roads our colleagues in other towns in the state are also not so inspiring, why are we wasting lives of innocents people of our dear country?, Ojutalayo said

He said it was no longer news that lives were lost on these roads with embarrassing regularity, huge man hours and enormous capital were wasted by reason of the pathetic state of the roads in question.

He then constrained in the current circumstance to call on the Federal and State governments to urgently do something concrete to ameliorate the sufferings of the people on these dilapidated roads, so that they were not sent to their graves prematurely.

“It is now pertinent for both the Federal and State governments to quickly come and repair all these roads for the people to sing a new song and sigh of relief, and also for business to pick up on these areas, as the roads are no longer interested for people to ply”, Ojutalayo added

CMC GLADIATORS in Collaboration with ROEKIF CASTLE Wholeheartedly invite you all to Akwa Ibom Christmas Village, 2019.