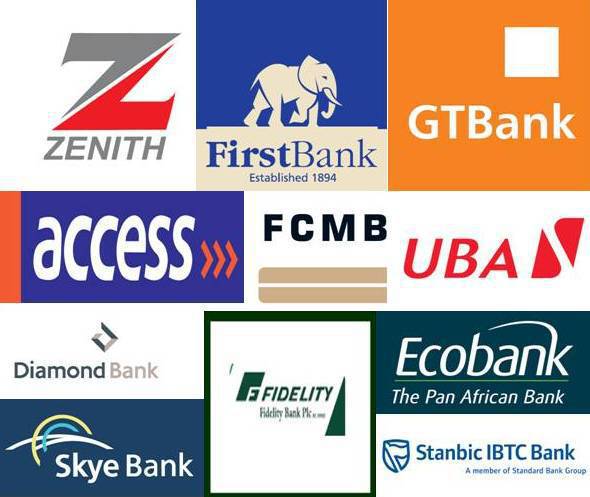 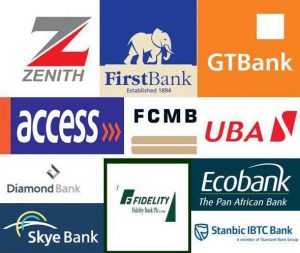 Despite the huge awareness being created by financial institutions, it has been revealed that over 40 million Nigerians still do not keep their money in the bank.

revelation was made by the Head, Retail Banking Business of Diamond Bank, Robert Giles, at a workshop/press conference panel on Making Digital Financial Service for Women in Lagos.

According to Giles, “There are 40 million unbanked people in Nigeria and 60 per cent of them are women. Women are the most financially excluded in our society. But whenever they come into the financial system, they stay with you for a longer time than men. That is why at Diamond Bank, our lending rates are cheaper for women than men.

“When female customers come on board, money does not come in and out, they tend to save for the future. On the average, only about 25 per cent of bank accounts are owned by women, and at Diamond Bank, we have managed to take it to 40 per cent.”
The Head of Retail Banking Business, however, admitted that women don’t like coming to the bank, and that they would rather prefer to face their businesses, which is why Diamond Bank decided to take the bank to them.

“We have succeeded in taking the bank to them. Our target is to make women 50 per cent of our customers. With our children’s saving scheme, we’ve been able to attract more women to banking. They are the chief security of the house and they ensure the children get the much needed education by saving for the future,” he enthused.

Also speaking on how to draw the attention of more women into the financial digital services, the Chief Public Development Officer, Women’s World Banking, Anna Gincherman, said women represent the unbanked and under-banked in the world in spite of being managers of their household.

She said: “Research had proven that in most countries, women manage the finances of the house; they therefore have a huge influence on the social impact of a country.

“We are here on how to make digital financial services work better for women. Women barely have time because of their job and duties at home, so we have to take banking and financial services to them, and educate them on how it would make their life and their family better.” (THISDAY)

Over 50 IPOB members to face trial for murder