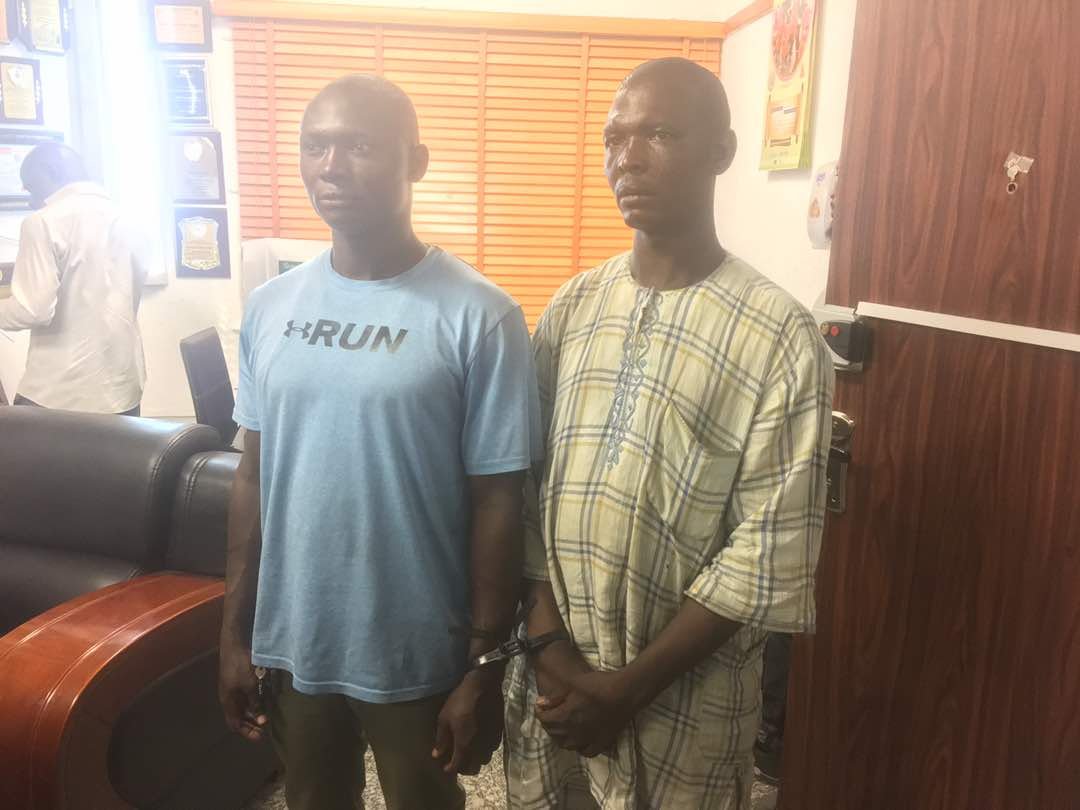 The operatives of Rapid Response squad of the Lagos State Police Command have arrested father and son for selling Tramadol and other hard drugs to primary and secondary school pupils in Itire, Lagos.

The father, Ibrahim Sheu (40) and Franku Ibrahim (23) were arrested on Friday after officials of the Office of Education and Quality Assurance, Lagos State, alerted the Rapid Response Squad officers about the incident. 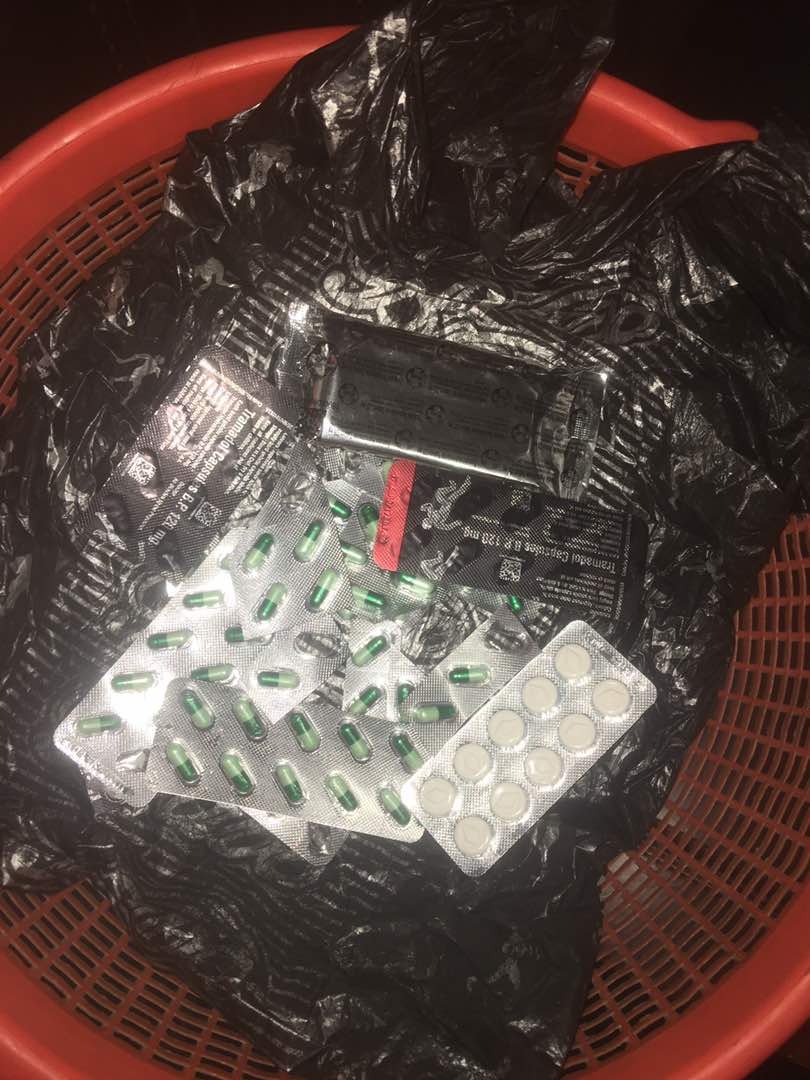 The suspects, who are petty traders at a kiosk in Adedeji Bus stop, Itire, Lagos were caught selling the drugs to school pupils. Some of the pupils were later interrogated and released to their parents.

The officials of the Ministry of Education, Lagos State, on routine monitoring of schools around the area had gotten report of strange attitude of some of the school pupils in the area.

The curiosity led to the discovery of the traders selling tramadol and other hard drug to some of the school pupils in the area.

Further investigations by Rapid Response Squad officials led to the confirmation of the report and arrest of both the father and his son.

Recovered from the suspects were 72 pieces of Tramadol capsules, 28 tablets of Tramol and some other capsules.

The father, Ibrahim Sheu, who initially denied selling hard drugs to pupils, stated that it was his son that sold to the pupils whenever he was not around later confessed they both sold to pupils but added that they sold to adults too.

Commenting on the incident, the Lagos State Commissioner of Police, Mr. Imohimi Edgal advised parents and guardians to always debrief their wards whenever they come back from school to know their activities in schools and the kind of friends they associate with.

Edgal added that the case would be thoroughly investigated and the prosecution monitored.