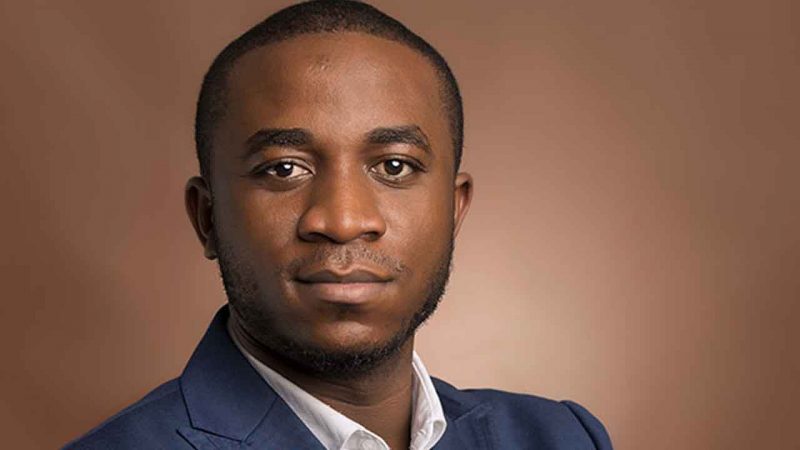 Obinwanne Okeke was on Tuesday sentenced in the United States to 10 years in prison for his involvement in a computer-based intrusion fraud scheme that caused approximately $11 million in known losses to his victims.

“Through subterfuge and impersonation, Obinwanne Okeke engaged in a multi-year global business email and computer hacking scheme that caused a staggering $11 million in losses to his victims,” said Raj Parekh, Acting U.S. Attorney for the Eastern District of Virginia.

“Today’s sentence further demonstrates EDVA’s and FBI’s worldwide reach in vigorously pursuing justice on behalf of American victims and others and holding international cybercriminals accountable, no matter where they commit their crimes.”

The U.S. Attorney’s Office for the Eastern District of Virginia provided details of the court judgment early Wednesday morning.

According to court documents, Mr Okeke, 33, operated a group of companies known as the Invictus Group based in Nigeria and elsewhere.

From approximately 2015 to 2019, Okeke and others engaged in a conspiracy to conduct various computer-based frauds, prosecutors said.

The conspirators obtained and compiled the credentials of hundreds of victims, including victims in the Eastern District of Virginia.

As part of the scheme, Mr Okeke and other conspirators engaged in an email compromise scheme targeting Unatrac Holding Limited, the export sales office for Caterpillar heavy industrial and farm equipment. In April 2018, a Unatrac executive fell prey to a phishing email that allowed conspirators to capture login credentials.

“The FBI will not allow cybercriminals free reign in the digital world to prey on U.S. companies,” said Brian Dugan, Special Agent in Charge of the FBI’s Norfolk Field Office.

“This sentencing demonstrates the FBI’s commitment to working with our partners at the Department of Justice and our foreign counterparts to locate cybercriminals across the globe and bring them to the United States to be held accountable.”

Mr Okeke – From Forbes to Jail
Mr Okeke, before his arrest by the Federal Bureau of Investigations in August 2019, was listed as one of the influential young entrepreneurs recognised by Forbes.

He was nabbed by the Federal Bureau of Investigations (FBI) which alleged that he connived with some individuals, some of whom remained at large, to defraud American companies and individuals over a period of at least four years.

Agents of the international security agency obtained an arrest warrant and intercepted the fraudster in the airport while returning to Nigeria after a brief visit to the U.S. in 2019.

However, after months of denying his involvement in the crime before a federal judge in the U.S. and argument of jurisdiction, he pleaded guilty to the allegation of conspiracy to commit wire fraud and agreed to cooperate with American authorities last year June.

The guilty plea helped Mr Okeke, who was initially indicted on two counts of computer and wire fraud, to secure the withdrawal of the second charge that carries lesser sentence and fines.

As part of his deal with the U.S. government, he would enjoy immunity from prosecution on the same matter in the U.S. Eastern District of Virginia. The district would also confirm the validity of the plea agreement in case Mr Okeke is charged over the same offence in another jurisdiction.

Although his sentencing was initially scheduled for October 22, 2020, it was postponed to Tuesday for reasons unknown to PREMIUM TIMES

OPC ACCUSES BUHARI OF BACKING KILLINGS BY FOREIGN HERDSMEN AS PART OF A FULANISATION AGENDA, VOWS TO MARSHAL PHYSICAL AND SPIRITUAL RESISTANCE