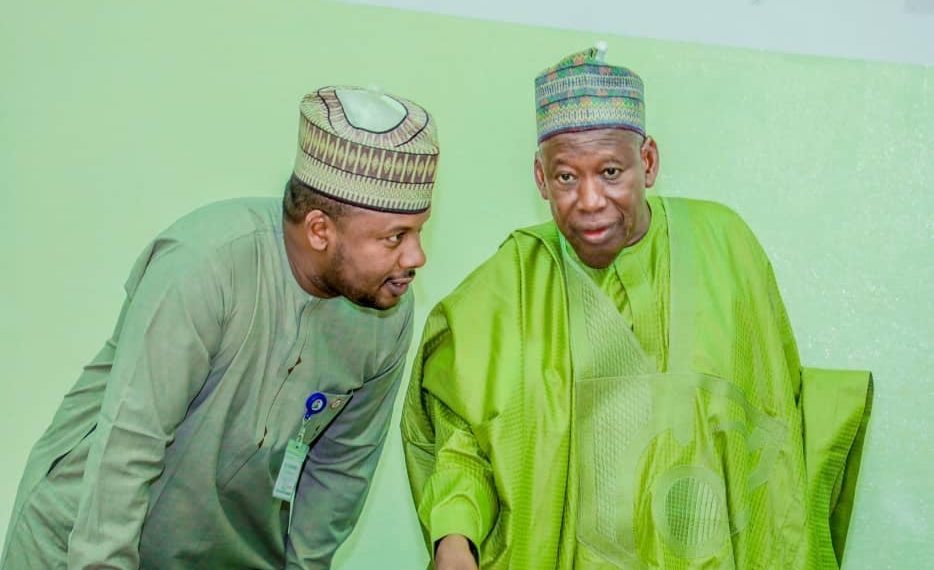 Barely one month after operatives of the Economic and Financial Crimes Commission, EFCC, arrested Governor Abdullahi Ganduje’s Commissioner for Special Duties, Mukhtar Ishaq for alleged N86 million fraud, 11 other aides of the governor have also been involved in assets declaration mess.

A painstaking investigation by PRNigeria revealed that huge sums of money in local and foreign currency accounts, as well as physical assets by Governor Ganduje’s aides, were not properly declared to the statutory body, apart from defaulting and non-compliance with the statutes of the Code of Conduct Bureau.

In a document sighted by PRNigeria, the Director-General, Media to Governor Ganduje, Salihu Tanko Yakasai is number one on the list of non-compliance in the list in the whole of Kano State Cabinet Office.

Meanwhile, PRNigeria gathered that top officials of State government are mounting serious pressure on the Code of Conduct Bureau not to submit the list of the defaulters to the Code of Conduct Tribunal, CCT, a development that would ensure a safe landing for the alleged corrupt officials.

The Code of Conduct Bureau, CCB, is the first anti-corruption agency that was set up in Nigeria to battle corruption in the Nigerian public service.

It was established alongside the Code of Conduct Tribunal which serves as a special court to prosecute public servants that are found guilty of public funds embezzlement among other crimes.