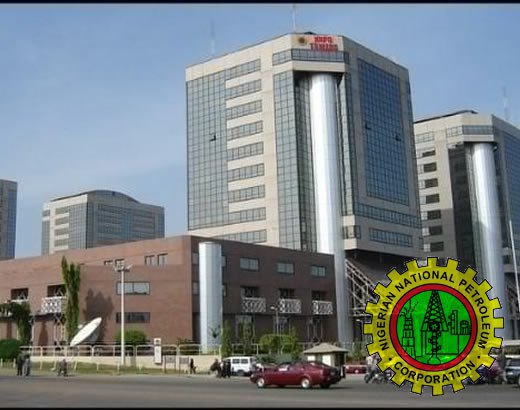 The Federal Government has carried out some changes in the top management of the Nigerian National Petroleum Corporation.

It made new appointments and redeployments at the corporation and confirmed report on resignation of NNPC’s Chief Operating Officer, Ventures and New Business Directorate, Roland Ewubare.

Announcing the changes at the corporation in a statement issued on Sunday by the Group General Manager, Group Public Affairs Division, NNPC, Kennie Obateru, the oil firm said the move would reposition the corporation for greater efficiency.

The change witnessed the redeployment of Adeyemi Adetunji, the Chief Operating Officer, Upstream, to the Ventures and Business Development Directorate as COO, a position left by Ewubare.

The corporation said the President, Major General Muhammadu Buhari (retd.), had accepted the resignation of Ewubare, while the retirement of the Sa’id had also received the President’s approval.

The Group Managing Director, NNPC, Mele Kyari, said the new appointments would enable the corporation live up to the expectation of its shareholders.

He said it would give impetus to the ongoing restructuring within the corporation, which, according to him, was in line with the corporate vision of transparency, accountability and performance excellence.

Meanwhile, it was further gathered that the present management composition of the corporation was dominated by officials from North-East, as three top management staff hail from the region.

The North-West, North-Central and South-South regions have one representatives each on the current management of the national oil firm.

Also, the South-East and South-West regions have one representatives each in the NNPC management.