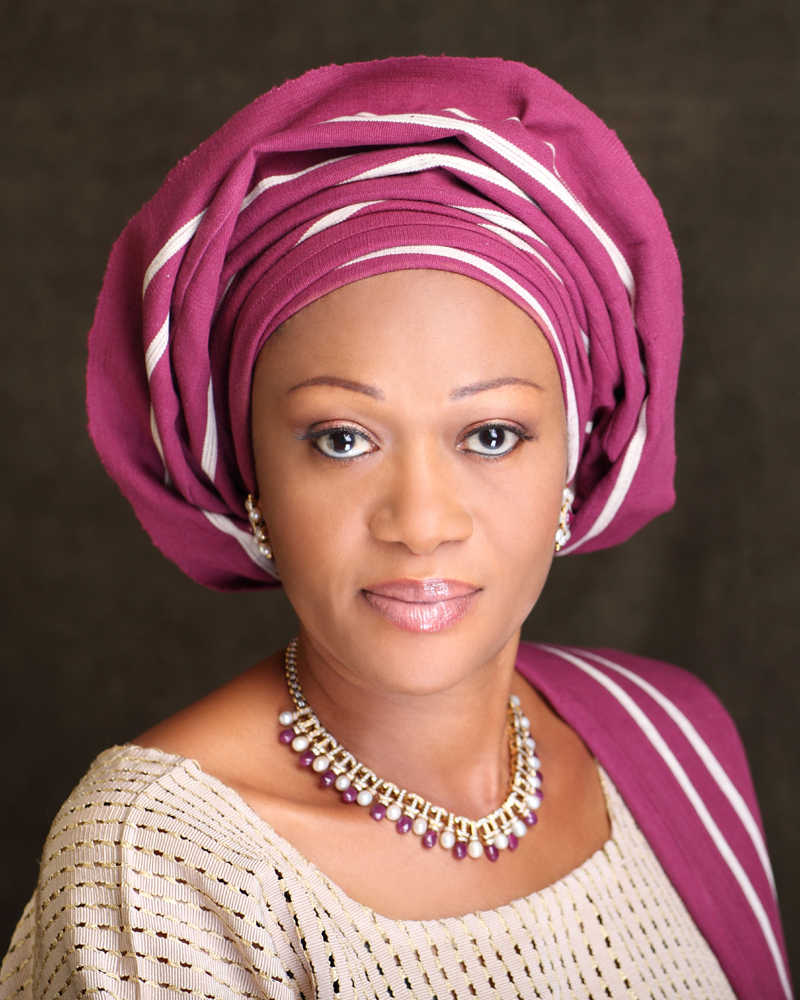 The Senator representing Lagos Central, Remi Tinubu, has come under fire for reportedly calling a woman a thug during the public hearing of the constitutional review on Wednesday.

According to The Cable, the lawmaker was involved in a shouting match with some Nigerians who attended the event at the Marriot Hotel in Lagos.

Tinubu is leading the Senate Committee on Review of the 1999 Constitution in the South-West.

It was reported that residents queued to register before they were allowed into the venue of the event.

However, when the state Governor, Babajide Sanwo-Olu, came in through the back door, the front door was shut and the registration closed.

Those who were yet to register were said to have stayed in the queue, protesting their exclusion from the event.

Some lawmakers from Oyo State, who passed the queue and were about to be ushered into the programme, were allegedly followed by some residents, causing commotion.

Tinubu was said to have shown up at the backdoor to allow the lawmakers in.

However, a woman, who reportedly complained about being denied entry, was said to have decried the partial treatment and voiced out her frustration.

The senator, after beckoning on her and two others, reportedly called the woman a thug for speaking too loud.

The remark was said to have caused an altercation between Tinubu and those who heard her.

While expressing their reservation for the tag on the woman, the people demanded an apology from Tinubu.

“I will not apologise for what I said. I saw it and I said it,” she reportedly said.

A video of the incident posted by The Cable and seen by our correspondent showed people criticizing the senator for being “rude” to the woman.

“Madam senator, don’t call her a thug. You begged us to vote for you…” a man at the scene said.

Reacting to the video on Twitter, one Roun @EverROUN, said, “Remi Tinubu, the highly cantankerous woman wishing to be Nigeria’s first lady called another woman a thug at the South-West Constitution Review hearing. So, very unfortunate! I just wish that Nigerians would not submit to the Govt of Satan.”

Another user, Marvyn @Dark_Whistler, wrote, “E good say all these dey happen. See the way she attempts to shut down anyone that opposes or challenges her.”

When contacted, an aide of the senator, Nifemi Aje, asked to call our correspondent back. She had yet to do so as of the time of filing this report.