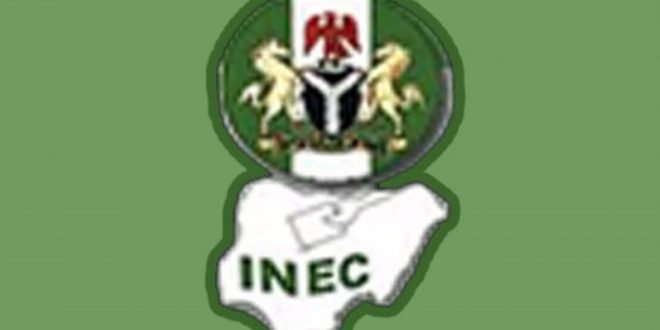 Briefing journalists on Thursday at the INEC Office along Gbongan road, Osogbo, the state capital, the commission new Resident Electoral Commissioner, Mr. Olusegun Agbaje, said the release of the timetable was in line with the provision of the Electoral Act. 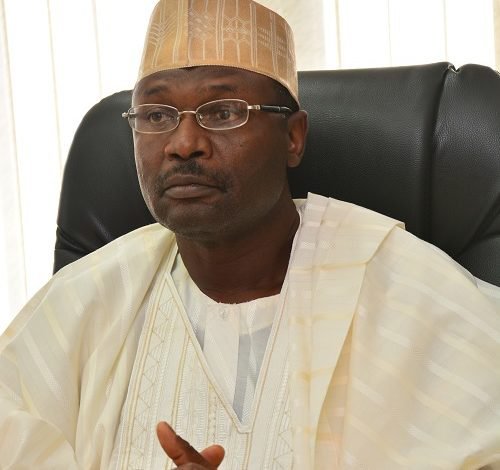 The REC, who disclosed that notice of election would be June 23 and commencement of public campaign by political parties June 24, said the conduct of party primaries, including resolution of disputes arising from the primaries would be between June 24 and July 23.

Agbaje said August 22 would be the last day for the submission of nomination forms by political parties, adding that campaigns would end on September 20.

Promising a free, fair and transparent election that would be acceptable to the people of the state, he advised stakeholders to support the commission in its effort to conduct a credible election.

He said: “We have the mandate to provide a level playing ground for all players and we expect in return the cooperation of all stakeholders. To the press, we expect you to join hands with the commission to maintain equity and justice before, during and after the process.

“On our part, we promise to operate an open door policy and ensure the entrenchment of all the core values and standards of the INEC with zero tolerance for electoral fraud.