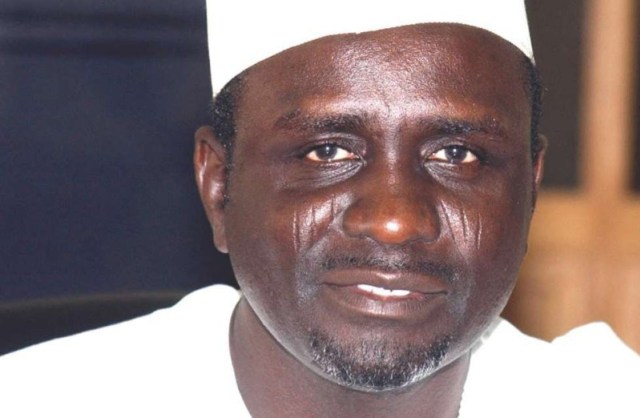 a media Aide to the former governor, Sule Ya’u Sule, disclosed this in an interview with the News Agency of Nigeria in Kano on Tuesday.

Ya’u Sule, who did not give reasons for the decision, however, told NAN that Shekarau had already called for a stakeholders meeting to be held today (Tuesday).

He explained that during the meeting, the former governor and the stakeholders would decide where he (Shekarau) will go.

“The former governor has left PDP and has called for a stakeholders meeting today (Tuesday) from where he will decide where to go.

“You know he will not take a decision without meeting the stakeholders which has always been his habit,” Ya’u Sule said.

The PDP State Executive Committee was dissolved by the National Working Committee of the party on Friday in Abuja.

The decision by the NWC to disregard the earlier court order irked the state leadership, supporters and all stakeholders of the party in the state.