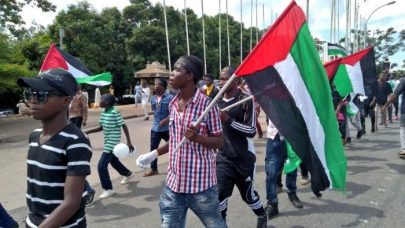 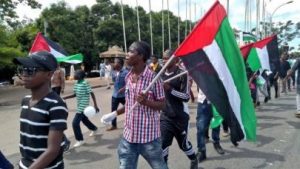 A spokesman of the Islamic Movement of Nigeria, whose members are known as Shiites, has reacted to the labelling of the movement as a ‘terrorist group’ by a Federal High Court in Abuja.

The spokesman who was not identified by Reuters, said although the group has not received any formal notice from the court, protests calling for the release of the leader, Sheikh Ibraheem El-Zakzaky would continue. 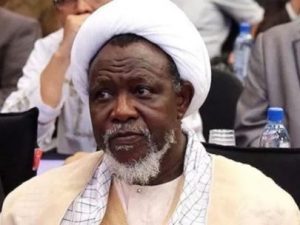 He said plans to ban the movement had been considered since 2015 and it was not surprised by the move.

A Nigerian court on Friday granted the government permission to label the group a terrorist organisation and also ban it.

Justice Nkeonye Maha issued the order in a ruling on an exparte motion brought by the “Attorney-General of the Federation” before the court on Thursday.