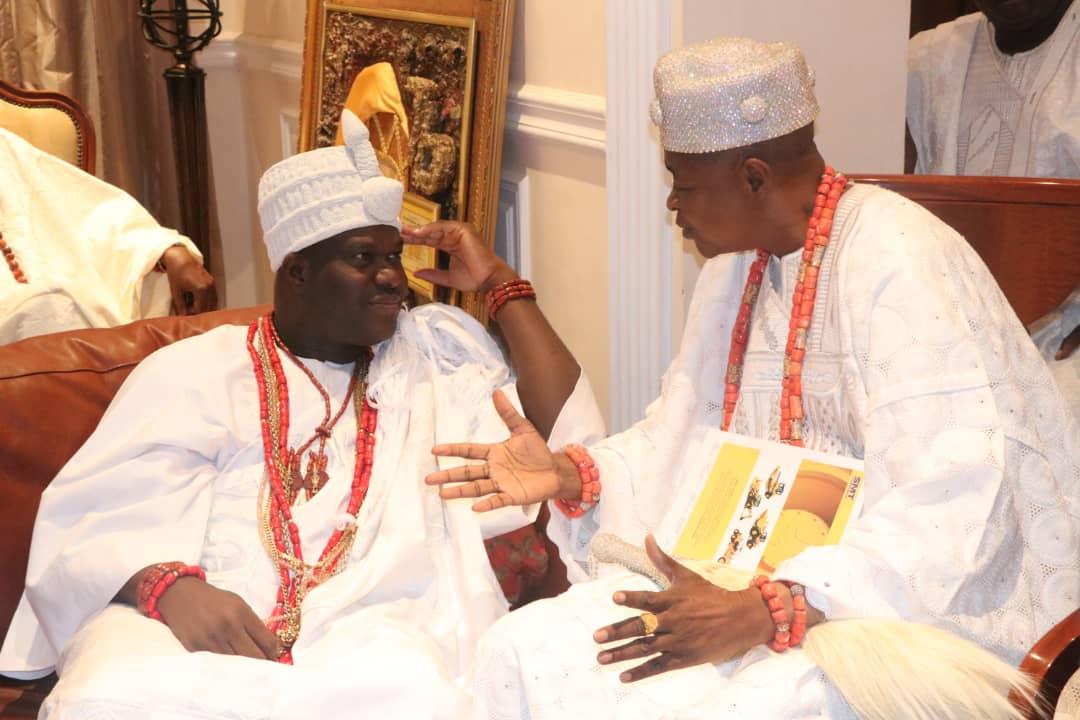 The Paramount Ruler and the Prescribed authority of Igbara-Oke kingdom, Oba Francis Adefarakanmi Agbede on Saturday participated at the Grand opening ceremony and official commissioning of 6 kilometer road constructed in Ilaramokin by Chief Ade Ojo. 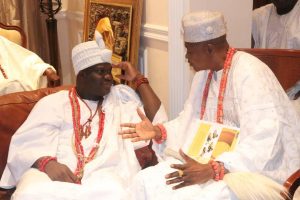 Chief Ojo, the founder of Elizade University, Ilaramokin has continued to touch the lives of the people of Ilaramokin, Ifedore local government and Ondo state positively in all areas of human endeavors having succeeded in placing the ancient town on the world map.

Fashola, while commissioning Ilara-Ikota road noted that the gesture to construct a road network linking neighboring communities in Ifedore local government will further unite the people and improve their economy.

In a related development, Oba Dr. Adefarakanmi Agbede was in Ugbo land to felicitate with the Oba (Dr.) Frederick EnitiOlorunda Akinruntan on his 10th coronation anniversary.

Oba Akinruntan, the Okoro Ajiga I ascended the throne of his forefathers on November 9, 2009 as “Natural” Paramount Ruler and Prescribed Authority, Olugbo of Ugboland, Ode-Ugbo, the ancestral home of Ilaje-Ugbo.

Ilaje-Ugbo is a community endowed with fishing, marine and port facility capacity with an early incursion into Yoruba by the Europeans (Portuguese, Germans, Dutch and later British).

Before departing to Igbara-Oke kingdom, Olowa of Igbara-Oke, Oba Dr. Adefarakanmi held a brief discussion with the celebrant on issues which were not made known to Newsmen.