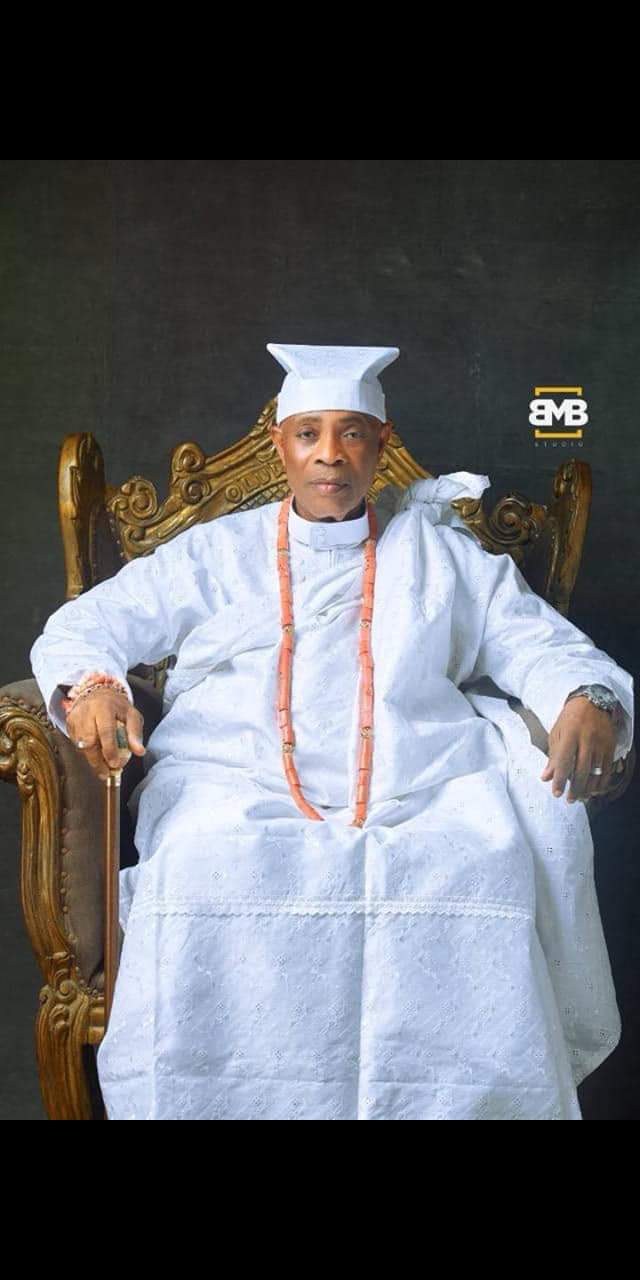 The eminent persons are expected at the 20th anniversary of the coronation of the Obanikoro of Lagos.

The celebration will begin at 10:00am.

The Obanikoro of Lagos is the head of the Ogalade class of Lagos traditional white cap chiefs. 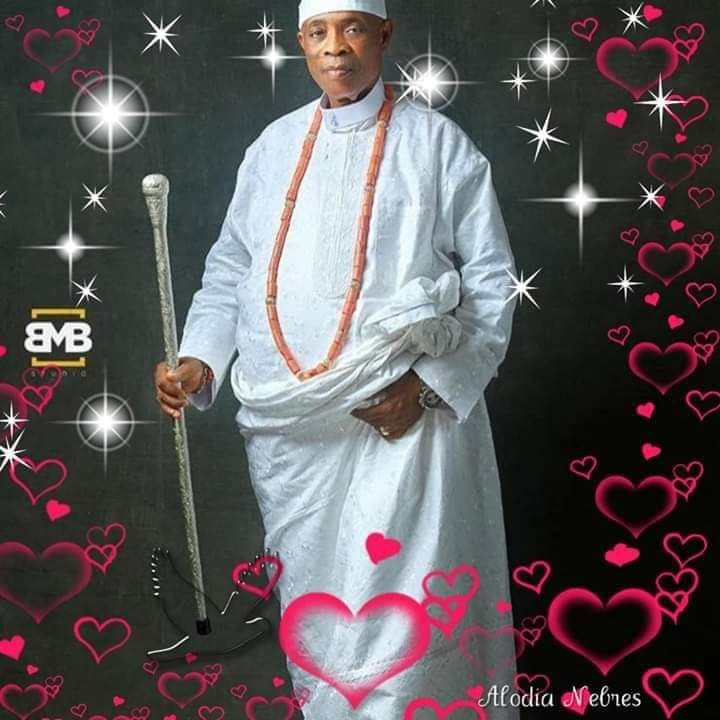 ‘’The good people of Lagos State will roll out the drums on Thursday, September 16, 2021 to mark the 20th anniversary of High Chief Adesoji Adeniji Ajayibembe 11, the Obanikoro of Lagos. Also, an open air service will take place at Obanikoro’s Palace, 38, Obun Eko Street, Isale Eko, from 10:00am’’ a statement by Lagos All Progressives Congress (APC) Leader, Hon. Adeyinka Adedoyin said.

‘’The service will be conducted by churches in Lagos Island’’.

The statement praised the Obanikoro of Lagos for demonstrating exemplary leadership, promoting the culture and tradition of the Yoruba people, ensuring socio-cultural cooperation, communal living and peaceful co-existence among the Yoruba and other ethnic groups in Lagos State.

The statement underscored Obanikoro’s high and noble service to the people, his role in ensuring a better future for progress, prosperity and well-being for the people of Lagos State.

‘’In twenty years, the Obanikoro of Lagos served the people with unerring grace, dignity and decency’’ 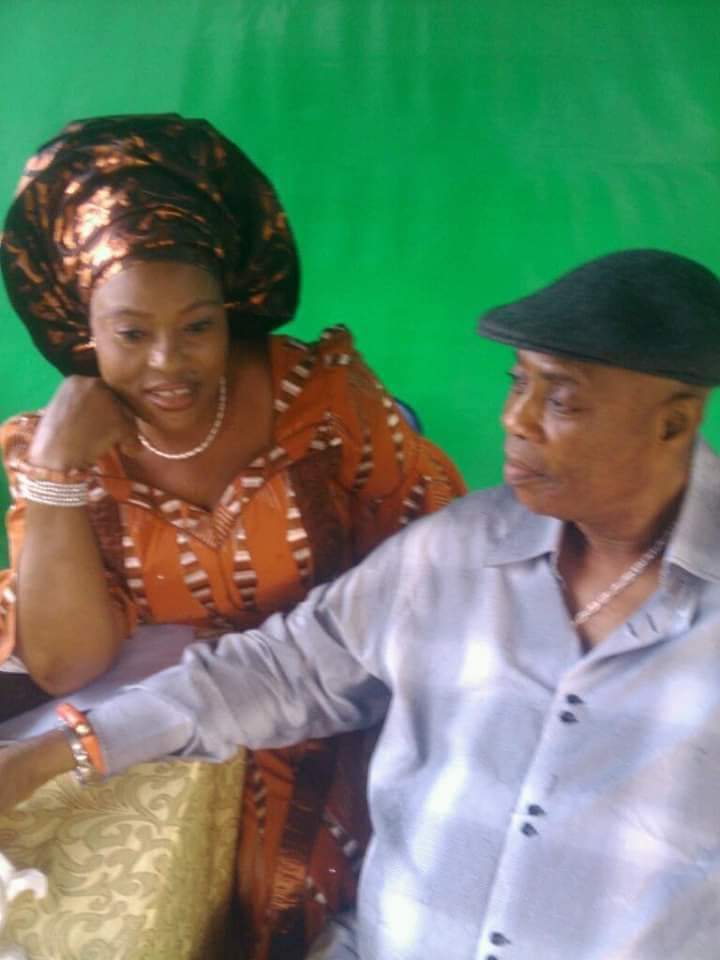 The statement also commended the Lagos High Chief for living above board, serving as a source of strength and inspiration for many within and outside Lagos State.

“On behalf of myself, family and the good people of Lagos Island, I congratulate the Obanikoro of Lagos on the occasion of his 20th coronation anniversary. I also wish him good health, long life and God’s protection” Adeyinka Adedoyin added.