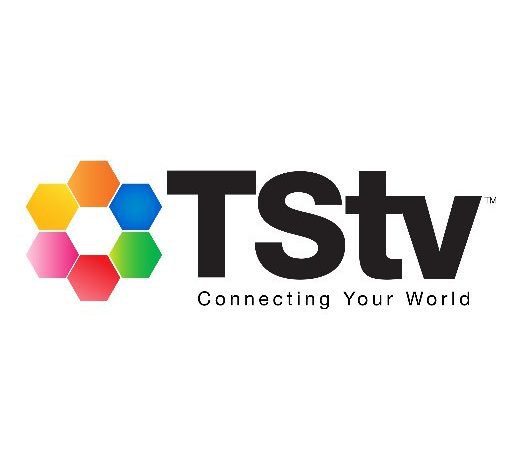 Its Managing Director, Mr Bright Echefu, made this known while briefing newsmen on Saturday in Abuja.

Echefu added that TSTV would launch its services with about one million decoders nationwide.

He said that at least 5,000 decoders TSTV would be released to the public next week for free, adding that it would use the first set of decoders with one month free subscription to test run its services.

“Commercialization of our decoders will resume officially on Nov. 1 and by that time, every part of Nigeria would have TSTV decoders for people to buy.

“We are releasing about one million which can go round and our target for the first quarter is one million units.

“I can tell you categorically that some decoders will be released next week for Nigerians to test and we are going to cover the 36 states of the federation.

“These decoders are going to be free and it close to 5,000 units to test and that will last for two weeks,’’ he said.

Echefu disclosed that the delay in releasing the decoders to the public was to ensure that dealers were properly scrutinized so that the decoders do not fall into the wrong hands.

He explained that the decoder would be sold to Nigerians at a subsidized rate.

According to him, the landing cost of the decoder is N28,000.

“We don’t want a situation where someone would pick our decoders and dump them somewhere.

“That is why we are very careful because of competition.

“That is why we have not commercialized our services even though we are the ones losing because we have enough decoders to cover the whole of Nigeria.

“But it will be unfair with all the money put in for us to give decoders out and those decoders don’t get to the end users,’’ Echefu added.

TSTV boss said that measures had been put in place to ensure its sustainability in terms of services, pledging that the organisation would be envied by many Nigerians in the next ten years.

He disclosed that the organisation currently has 250 staff on direct employment, while it expects about 10000 to be engaged indirectly at take off.

According to him, TSTV has improved on its transmission facilities to overcome weather challenges while expressing happiness over the acceptance by Nigerians.

He praised the Federal Government for the three year tax relief granted to the company to encourage more investors to come to Nigeria.

He said that the company would consolidate on the new tax policy to grow its business in the country and recoup its investment.

According to him, TSTV will air CNN and beIN sport channels.

He commended DSTV for creating value for Nigerian content.

The News Agency of Nigeria (NAN) recalls that the new satellite pay TV was inaugurated on Oct. 1.

2, 000 hectares of farmland destroyed by flood in Kwara