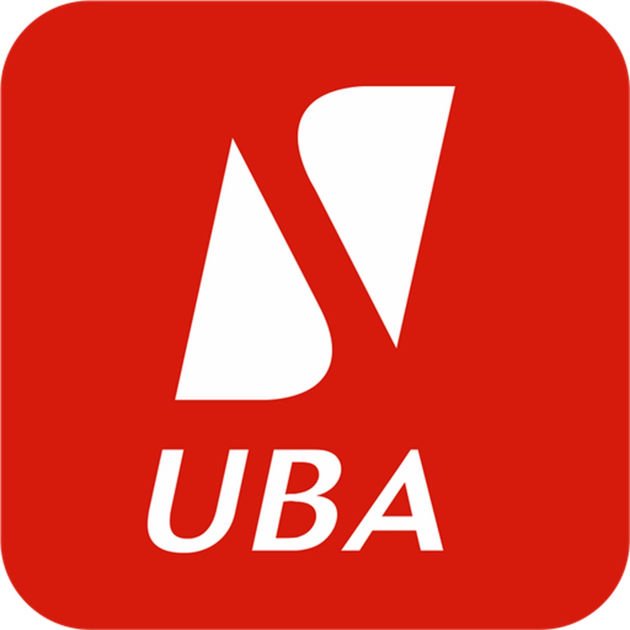 The United Bank for Africa (UBA) Plc has launched the second edition of its Campus Ambassador Programme with the induction of 30 new brand ambassadors.

The UBA Campus Ambassador Programme is an initiative to identify young emerging leaders among students of tertiary institutions and give them a unique and highly rewarding learning experience.

The 30 successful candidates were selected from over 300 students across tertiary institutions in Nigeria through a rigorous screening exercise in line with set criteria.

The colourful inauguration ceremony was held at the UBA house in Lagos  on Friday, with Chuks Nweke, Executive Director, Group Chief Operating Officer, and other senior management staff in attendance.

“UBA is pleased to have you all on board as valuable Ambassadors who will help us propagate our goodwill messages, ethos, values and what we stand for as a bank, across your institutions,” Nweke said.

He further noted that the goal is intended to give students a platform to demonstrate leadership as well as build and instill the brand philosophy into the consciousness of youths.

According to Nweke, our bank is a bank with strong affiliation to youths, evident in the Bank’s scholarship and grants schemes through the UBA Foundation National Essay Competition amongst other educational initiatives.

He continued “We at UBA take youth development and engagement seriously, because we believe they are the future of Nigeria. For this reason, we decided to collaborate for the purpose of building their creative skills, leadership skills.  It is the abilities that the students exhibited that influenced their selection. No doubt, they have the core values of Enterprise, Excellence and Execution that are dear to us. Starting from now, they are expected to try to exhibit the core values of UBA”.

He further said, this days,  Life is tough. “We need people in who can exhibit those qualities, beyond what we’ve done, these are people we have seen leadership traits in. We will work with them to develop their leadership traits, creativity for the good of everyone”.

Also speaking, Mr. Tomiwa Sotiloye, Group Head, Retail & Consumer Banking, explained that, the  30 students selected are from 10 universities. The new ones among them are 25. We have five returning ambassadors from the pioneer set. He noted that among the 15 the bank decided to retain a few outstanding students.He also stated that the programme is for six months – between now and September. “Starting from next session it will be one year because we have now aligned the programme to the academic calendar – not from January- December  which gave us a lot of problems last year”.“As  part of our plans to bring them on board, from  now we will take them on an intensive training. They will have specific projects which they will execute after which We will  discuss the projects tomorrow.  Also worthy of note is that they will get an opportunity for a one month paid internship at any of our branches. They will also get paid for this programme. And for them, a pathway has opened for employment in UBA”, he said.

He also charged them to be good leaders and positive influencers who should stand out by ensuring the bank’s reputation soars high in their respective campuses.