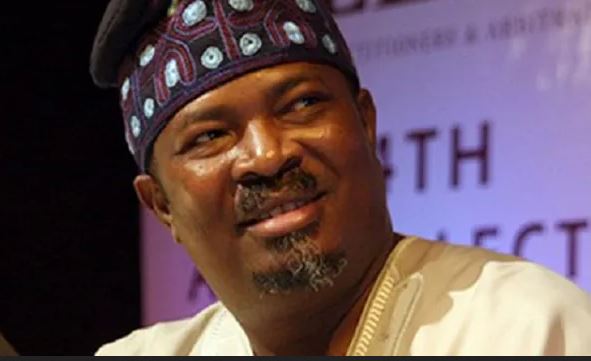 Nduka Obaigbena, the founding Chairman and Editor-in-Chief of THISDAY Media, ARISE News Channel and ARISE Magazine, has been disqualified from serving as a director of a company in the United Kingdom for seven years.

The application for disqualification was made by Anthony Annon, an Official Receiver at the Business and Properties Court of England and Wales, under Section 6 of the Company Directors Disqualification Act 1986 and arose from the compulsory liquidation of Arise Networks Ltd of which Obaigbena was the sole director since its incorporation on October 30, 2012.

Following a couple of successful businesses in Nigeria, Obaigbena extended his Arise TV network to the UK, concentrating on African News and events. Going forward, the UK company had zero turnover and depended wholly on funds provided by associated businesses in Nigeria.

According to the judgement, published on BAILII, by April 2016, when a winding up order was secured against Arise by DMA Media Ventures Ltd, it already owed 13 creditors up to £774, 771.07. The OR, in his petition, asserted that Obaigbena caused his company to trade following the foreign exchange restriction to the detriment of creditors as there was no reasonable prospect of paying them.

With employees not being paid for months, many stopped going to work and arrears kept piling up. An email quoted in the judgement read, “Hi Kevin/Nduka, Happy anniversary, I have been working under contract for SIX months at Arise. I’ve been paid One month’s money. February’s money is THREE months late. Still nothing, When will I get what is owed?’”

Considering email exchanges between Obaigbena and one of his former employee after the company was liquidated, the court noted that it appeared that Obaigbena saw himself as not being responsible for his former staff’s outstanding payments. Although he made efforts to clear some, there were still large sums that remained outstanding.

“This was in my judgement certainly not protecting the creditors or indeed seeking to make every effort to pay creditors,” the judgement reads in part.

With no certainty of when any of the payments would be made, the court took into account that it did not consider the case one of dishonesty but rather unreliability.

“I take into account that with the exception of the unreliability of Mr Obaigbena as a witness on certain aspects set out above, I do not consider this as a case of dishonesty. However, this does not mean that the case is any less serious. The public interest is served in this case, in my judgment by disqualifying Mr Obaigbena for a period of 7 years,” the judgement reads.

Nigeria on the brink of failed State, say PDP Governors