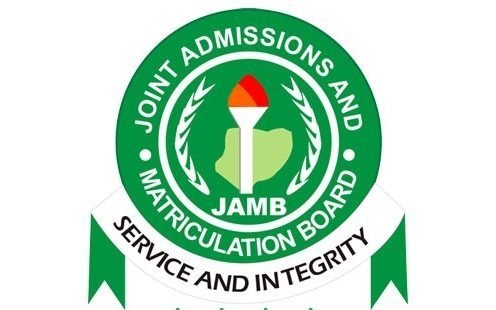 Darius told the News Agency of Nigeria (NAN) on Tuesday in Jos that the advice was necessitated by the experience of many candidates who had fallen victims of fraudsters.

According to him, many candidates have been exploited financially by some operators of cybercafés not approved by the board.

“The cost for registration is N6,200 but a candidate was ignorantly made to pay N8,000 at one of the illegal centres but thank God we caught the boy and handed him over to Civil Defense official,‘’ he explained.

Darius said that there were over 21 Computer Base Test (CBT) centres across the state to make the registration process accessible and easy for candidates.

“We really don’t know why candidates will leave the closest centres to them and come all the way to JAMB office; when they can just walk into the centres and get registered within five to six minutes, ‘’ he lamented.

The coordinator said that the approved list of centres for the registration had been pasted on its notice boards and the official website in order to decongest its offices of the deluge of candidates.

Darius enjoined candidates to use the CBT centres closest to them and desist from patronising illegal business centres for registration.

When NAN interviewed some of the candidates at the JAMB office, they expressed frustration at the hiccups associated with the registration process.

Miss Noro Zang, a candidate, said that she had left home as early as 5.00am, but was delayed at the bank as a result of network problem.

Another candidate, Kuru Dampur, said he was not aware that JAMB had any other CBT centre for jamb registration in Jos.

‘’I think the problem is that JAMB office in Jos is too small, the crowd is huge and the space is just too small to manage the crowd,’’ said Dampur.

He appealed to the state government to make provision for a befitting office space for JAMB.