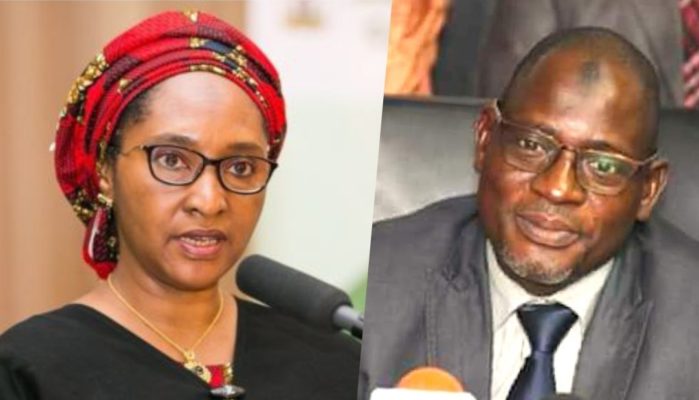 The Federal Inland Revenue Service (FIRS) has insisted that civil society organisations (CSOs) and other non-governmental organisations (NGOs) are not exempted from paying the value-added tax (VAT).

Temitayo Orebajo, a director at FIRS Tax Policy and Advisory Department, urged the organisations to register for tax purposes and obtain a Taxpayer Identification Number (TIN).

The FIRS boss’ submissions come amid ongoing contestation over VAT collection between the federal agency and some state governments.

A Port Harcourt Division of the Federal High Court had in August declared VAT collection by FIRS unconstitutional, granting Rivers State, the claimant, the right to collect personal income tax and VAT emanating from the state.

Meanwhile, the Abuja Division of the Court of Appeal on September 10 ruled that Rivers and Lagos States should suspend moves to collect VAT pending the determination of a suit brought before it by FIRS.

Mr Orebajo added that the CSOs were statutorily required to maintain an accurate record of employees, proper books of accounts for tax purposes, warning that failure to comply would attract penalties under the extant tax laws.

He added that VAT on goods purchased by NGOs for use in humanitarian donor-funded projects was at zero rate under the value-added tax but not the organisations themselves.

“The NGO itself is not exempted from VAT where the organisation procures contracts or purchases goods that are not directly used in humanitarian donor-funded projects,” the FIRS director explained. “Likewise, any service procured or consumed by NGO is liable to VAT, except where such service is exempted under the VATN Act.”

Mr Orebajo further noted that NGOs were required under the Pay As You Earn (PAYE) obligation to deduct tax at source from salaries and other emoluments of the employees, directors, officers, among others.

According to him, the Companies Income Tax Act (CITA) obligations in section 25 of CITA provide tax relief to any company making donations to an organisation listed under the fifth schedule to CITA.

Mr Orebajo also stated that such donations must be made out of its profits for the year of assessment and must not exceed 10 per cent of the company’s total profits.

“Donation is not of capital nature, except where the donations are made to universities or other tertiary or research institutions and should not exceed 15 per cent of total profits or 25 per cent of tax payable,” explained Mr Orebajo. “NGOs requiring to be listed under the fifth schedule to CITA may apply to the Minister of Finance through FIRS.”

SCOA Boss Commends Unity Bank, Others for Facilitating Supply of N15.5b worth of Trucks, Equipment to Julius Berger