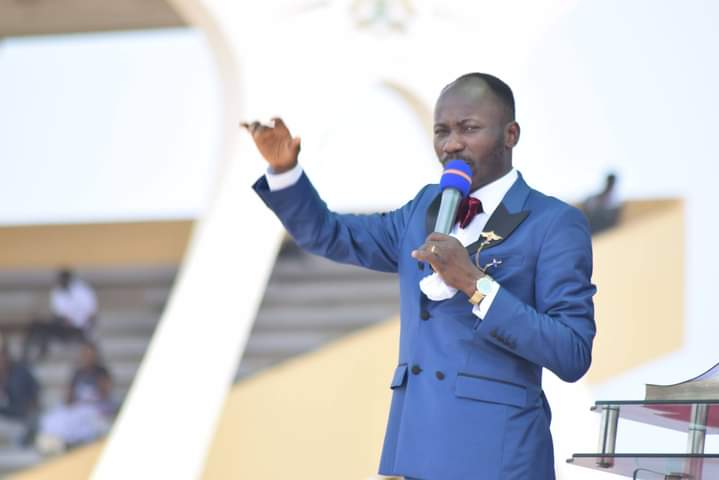 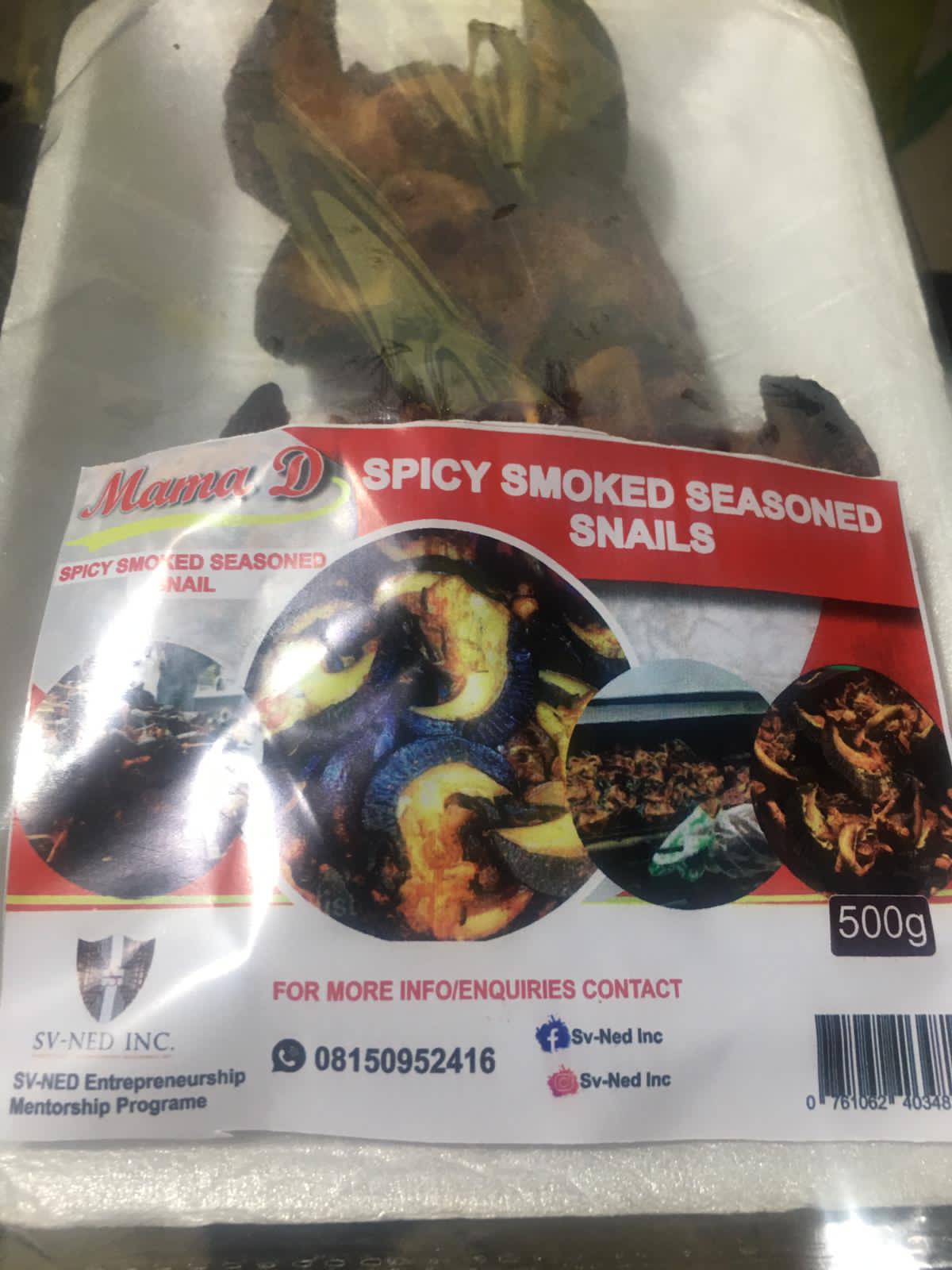 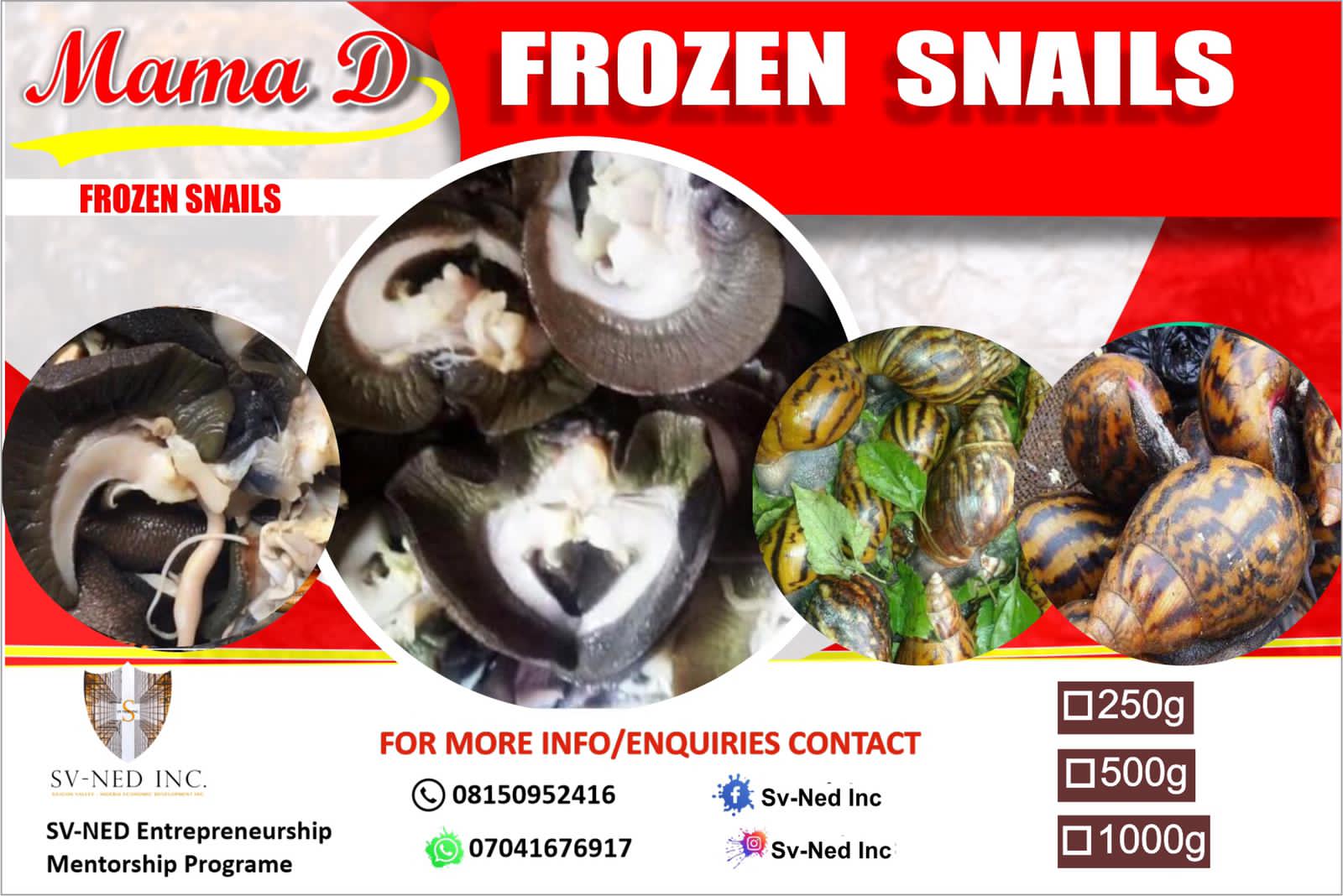 Not many envisaged what was coming when servant of God and Senior Pastor at the Omega Fire Ministries (OFM) worldwide, Apostle Johnson Suleman, on Sunday, prophesied about a possible plane crash in Nigeria.

As he made the divine revelation, the respected prophet asked members of his ministry at the Sunday service to pray over it.

A few hours after the prophecy was revealed, news came on that an Air Force Plane had crashed near the Nnamdi Azikiwe Airport in Abuja, the nation’s federal capital.

However, that Apostle Suleman had the vision the very day the event occurred was enough proof of his being a true prophet of God.

Johnson Suleman, for the record, has been consistent in giving prophesies that are proven to be true and accurate.

See video link of the plane crash prophecy below: