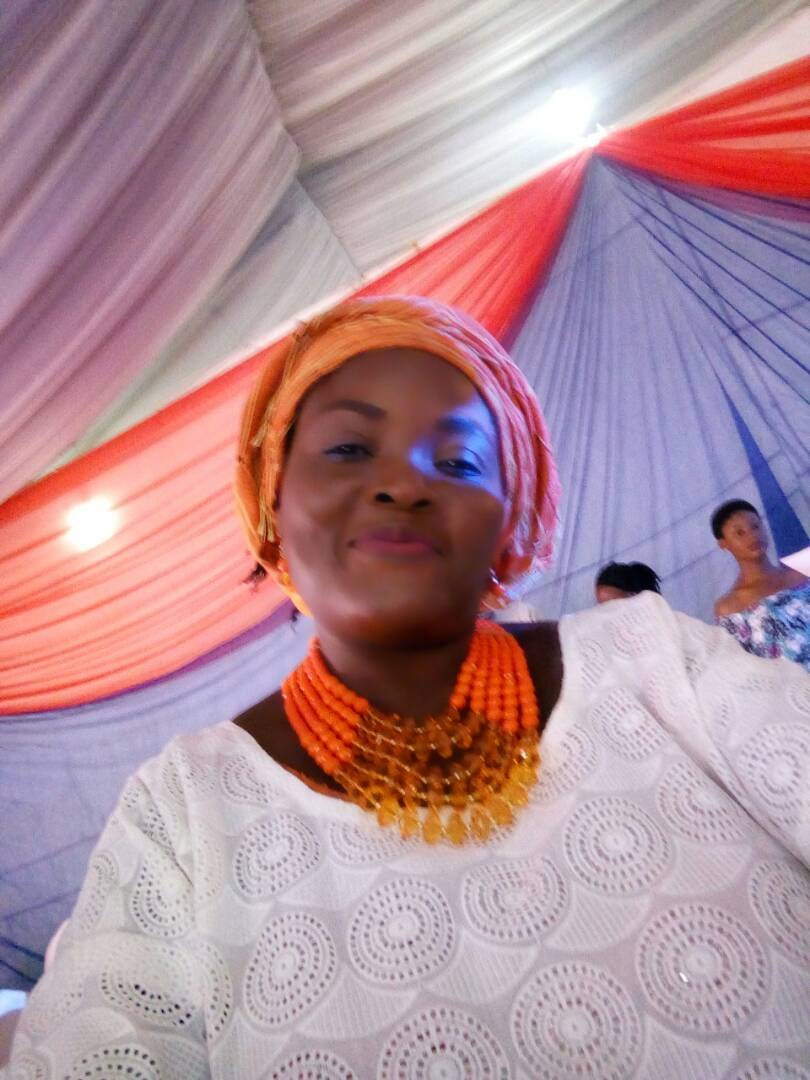 Popular broadcaster, cum humour merchant, Teniola Bello-Haruna, the presenter of Opeyemi Fajemilehin on Radio Lagos has revealed that, Ijoba Fuji, Wasiu Alabi Pasuma advised her to go into acting.  According to her, Iya Obama as she is fondly called by her fans and admirers said she ran into Pasuma sometimes ago and greeted him and introduced herself as Iya Obama, immediately, Pasuma recollected that he has been seeing her doing comedy on Owuro Lawa Programme on LTV, and confessed that he is one of her fans.  He (Pasuma) advised her to go into acting and told her to take a step immediately, which she did and the rest is history, as Iya Obama has become a household name not only in the broadcasting world but also in the make-believe world.
With three movie to her credit, Teniola Bello’s latest movie Jinadu Ajifa will hit market shelves on Monday 6th, November, 2017. Her past movies were Iya Obama and Iya Gomina featuring in the latest movie are Tunde Owokoniran, Alhaji Okunnu, Jumoke George, herself to mention but a few.  Iya Obama is also a wedding anchor; Alaga Iduro and Alaga Ijoko. Her new movie was released on Monday 6th November, 2017.