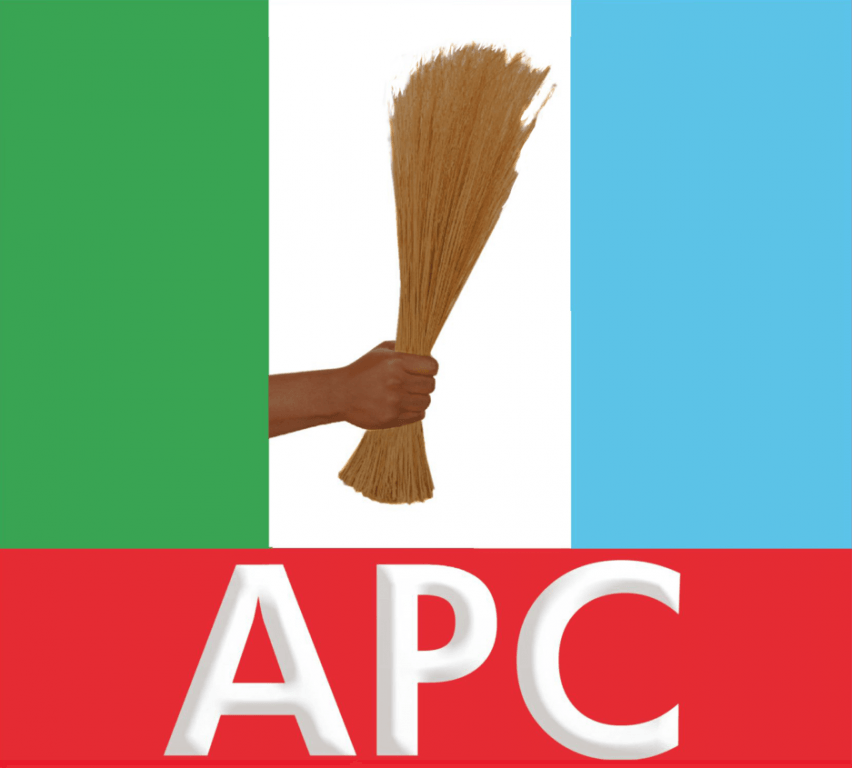 A group known as the Jubilation Concern Movement of Agege,  has denied rumour making around town that a former Chairman of Agege Local Govt, Hon. Jubril AbdulKareem, worked against the All Progressives Congress (APC) in the last Saturday’s councillorship by-election held in  the area.
The group’s Public Relations Officer, Mr Dolphin kay, explained that, they as members of the group are loyal and committed members of the APC and will never be involved in any act that will jeopardize the party’s efforts at making life better for the people.
While debunking the rumour going around town that one of their people was caught on tape speaking to one of the APC state leadership Chief Ologunde via phone. The group denied the allegation saying those carrying the rumours that they worked against the party are only feeling threatened by the aspiration of the group’s symbol, Hon. Jubril AbdulKareem, who is aspiring to contest for the House of Assembly (Agege Constituency I) seat in the forthcoming 2019 election.
“The rumour is just a mere fallacy, concocted lies and superstition which cannot stand the test of time, we came out, canvass, mobilised and ensure the APC Candidate win.”
The group, also congratulated the newly elected councillor, also maintained that they will never go against the party directives and will remain faithful, loyal and committed to the APC.
It will be recalled that Lagos State independent electoral commission, LASIEC, held a bye elections in Ward B Agege Local government and a ward in Oshodi Isolo Local government over the weekend due to the sudden demise of the councillors representing the wards.
The bye elections were won by APC candidates as declared by the electoral umpire in Lagos state at the weekend.