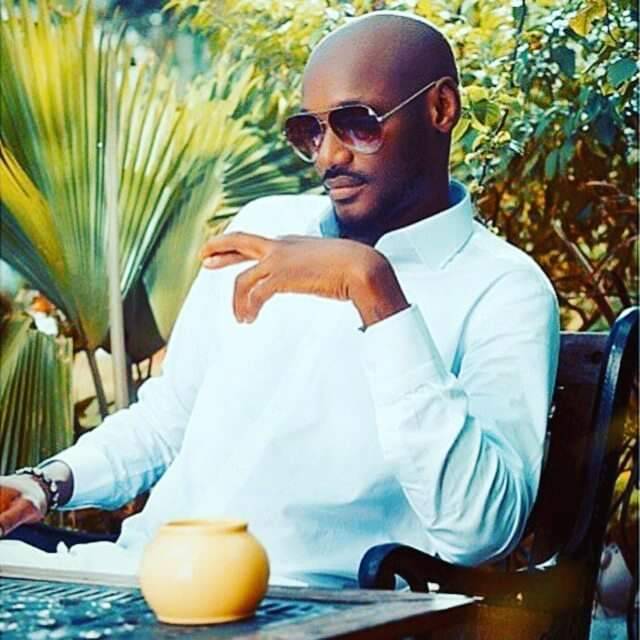 Despite all the money, women and fame he has gotten and still getting, Innocent Ujah Idibia, popularly known as 2 Face Idibia, is not a happy man and this is authoritative.

Undoubtedly one of African greatest and one of the greatest things that has happened to the Nigerian music industry, the 44-year-old entertainer has revealed to a very close friend of his what his greatest regrets are.

The humble musician we scooped, confided in one of his close friends that he would have been a happier man if all his children came from one woman.

2 Face said, “I didn’t plan for me to have kids from different women. But it’s happened and I’m just taking it the way it is. But if you ask me what I wish, I will say ah, I for like make all of dem come from one person.”

2 Face however, took solace in the fact that he has been able to learn from his actions. He said, “I learn from anything that happens, I learn from it and you know one thing about life, it’s that once something has happened, it has happened. But, there are some things that I wish they never happened, but I learnt from them.”

Recalled that 2 Face had issues with his 3 baby mama’s (Pero, Sunbo and Annie) who all bore him children, before he decided to settle down with Annie in a very elaborate wedding.

In all he has achieved at just age 44, 2 Face Idibia is still in emotional pain.

But should this really border him?