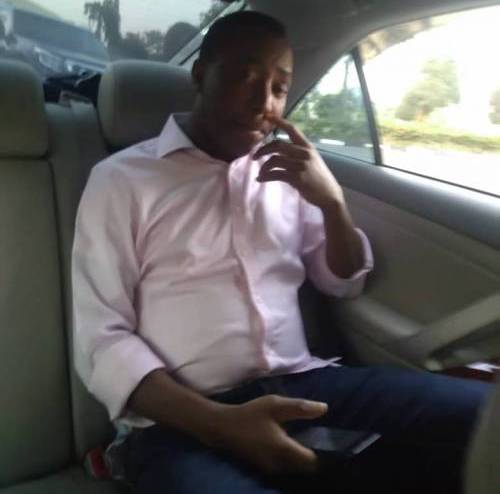 The People’s Democratic Party has reacted to the release of former National Security Adviser, Col. Sambo Dasuki (retd) and convener of the #RevolutionNow movement, Omoyele Sowore, from detention.

In a statement released, the party said President Muhammadu Buhari-led government embarked on the decision because there was nothing more for them to do.

The statement read: “What is exciting about the directive to release these people? Has this changed their penchant for disobedience of court orders and the rule of law? This government has shown to the world that it is only interested in doing things its own ways regardless of the place of law and democratic order.

“They felt the heat of national and international pressure; so, there was nothing more for them to do than to order their immediate release. Nigerians are not fooled by this and the government knows it.”