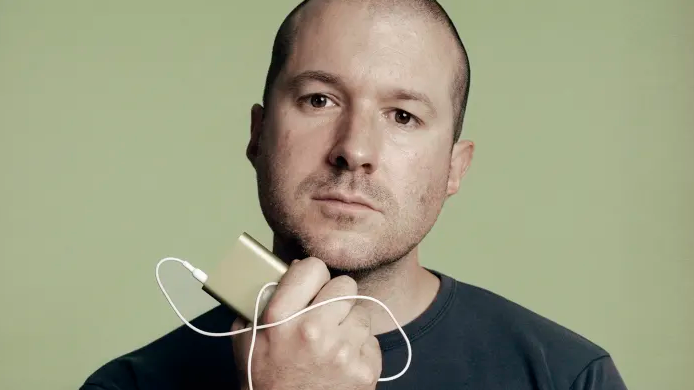 Jony Ive began his career as a designer of toilets and toothbrushes before taking up a job at Apple in 1992. He was just a mere designer until Steve Jobs invested in his innovative ideas which eventually skyrocketed a struggling Apple into a trillion-dollar company.

Now that he has announced his exit, life after the Ive-era is in question.

While Steven Jobs has been mainly credited for the revival of Apple, Jony Ive was the brain behind the i-products which are the major factors that made Apple one of the leading tech companies in the world today.

Ive’s first design was the famous iMac in the late 1990s, before he added iPod, iPhone brands, MacBook, iPad, AppleWatch, AirPods, iMac, iTunes, iTunes Store, Apple Store, and Mac to his portfolio of designs. All these products were spearheaded by Ive as Head of Apple’s design studio; a role he took up when the company was in poor financial straits with many jobs in jeopardy.

Ive had became relevant in Apple when Steve Jobs returned to the company in 1997. Jobs had been forced out in 1985 after a power struggle with its then Chief Executive Officer, John Sculley. But Jobs returned to Apple in 1997 after the company merged with NeXT, a company he established after he left Apple.

Now, after about 30-years, Ive has announced he would be leaving Apple, stating that he believes the time is right and he’s proud of the designs he has created during his time at Apple. He also designed Apple’s new Apple Park campus, an ultra-modern complex designed in partnership with British architects Foster + Partners.

“This just seems like a natural and gentle time to make this change,” He added that, “After nearly 30 years and countless projects, I am most proud of the lasting work we have done to create a design team, process and culture at Apple that is without peer.”

Ive is leaving Apple to start his own design company, LoveFrom, with one area of focus expected to be wearable technology. The company will also be joined by Marc Newson, a friend and collaborator at Apple.

His exit is coming at a time Apple is facing challenges with the company losing its high-end product spot to Huawei on the global smartphone shipment demand. Huawei is becoming the second biggest smartphone manufacturer in the world behind Samsumg.

Apple is also facing a challenge in China, as the company has been inevitably dragged into the trade-war between China and United States, with the Chinese reacting negatively towards Apple’s products. They want the company banned from China (like US did to Huawei) one of its biggest market.

Ive’s replacement are design team leaders —Evans Hankey, who will takeover as vice-president of industrial design and Alan Dye who is becoming vice-president of human interface design. Both roles were initially headed by Ive. Now, it is left to be seen if both Hankey and Dye will replicate the achievement of Ive.