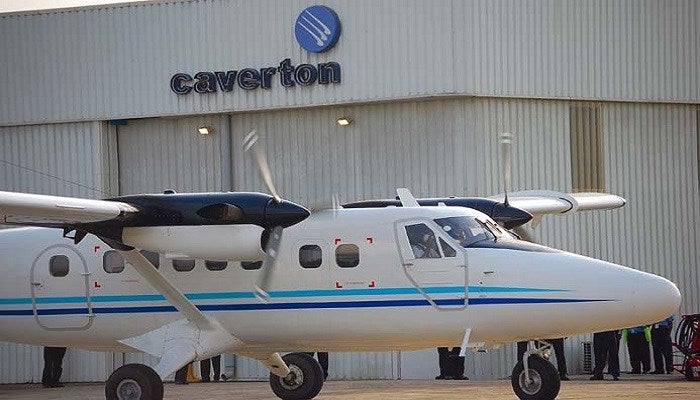 Rivers State Government has unsealed the business premises of Caverton Helicopters, following apology and commitment to be of good conduct from the company.

Attorney-General and Commissioner for Justice, Rivers State, Professor Zaccheus Adangor, in a statement said Governor Nyesom Wike approved the re-opening of the business premises on Monday.

Adangor said: “We have unsealed the business premises of Caverton Helicopters.

“His Excellency, the Rivers State Governor gave the approval today. The Chairman of Obio/Akpor Local Government Area was directed to unseal it.

“I have received a call from the company to confirm that their business premises has been unsealed.

“We unsealed the premises on the basis of the apology tendered by the company and their commitment to be of good conduct.”

In a swift compliance to the directive of Wike that Caverton Helicopters’ offices be closed on Wednesday, April 8, the company’s office in Rivers was shutdown on Thursday, April 9.

The sealing of the office was effected by the Chairman of Obio-Akpor Local Government Council, Solomon Abel Eke.