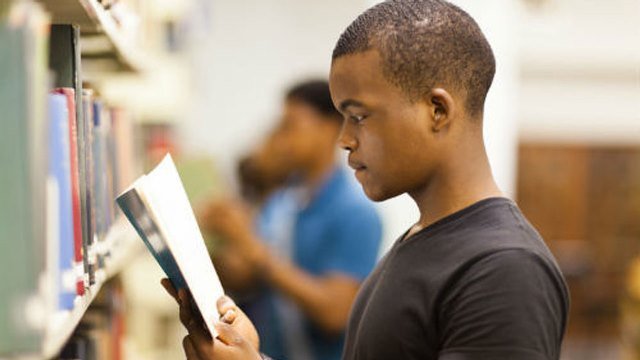 “Among young adults in Nigeria, only about 20 percent of those who complete primary education can read,” the report said.

The reported expatiated that more than three-quarters of fourth grade(Primary 4) pupils it tested on a simple two-digit subtraction problem failed it.

The report calls for greater measurement, action on evidence, and coordination of all education actors.

“Millions of young students in low and middle-income countries face the prospect of lost opportunity and lower wages in later life because their primary and secondary schools are failing to educate them to succeed in life,” the report noted.

It warned of a looming ‘learning crisis’ in global education, pointing out that “schooling without learning was not just a wasted development opportunity, but also a great injustice to children and young people worldwide”.

Without learning, the report said, education would fail to deliver on its promise to eliminate extreme poverty and create shared opportunity and prosperity for all.

“Even after several years in school, millions of children cannot read, write or do basic math. This learning crisis is widening social gaps instead of narrowing them. Young students who are already disadvantaged by poverty, conflict, gender or disability reach young adulthood without even the most basic life skills,” it noted.

Deon Filmer and Halsey Rogers, both World Bank lead economists, who co-directed the report team, said all hope was not lost despite the grim report.

“Learning shortfalls eventually show up as weak skills in the workforce, making it less likely that young people will find good-paying, satisfying jobs. But change is possible, if systems commit to learning, drawing on examples of families, educators, communities, and systems that have made real progress,” they said in joint statement.

Gunmen Kill 10 In Plateau As the State boils again

I Am Not Aware Of Buhari’s Visit To Rivers, says Governor Wike