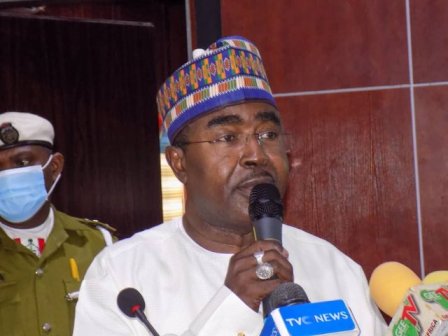 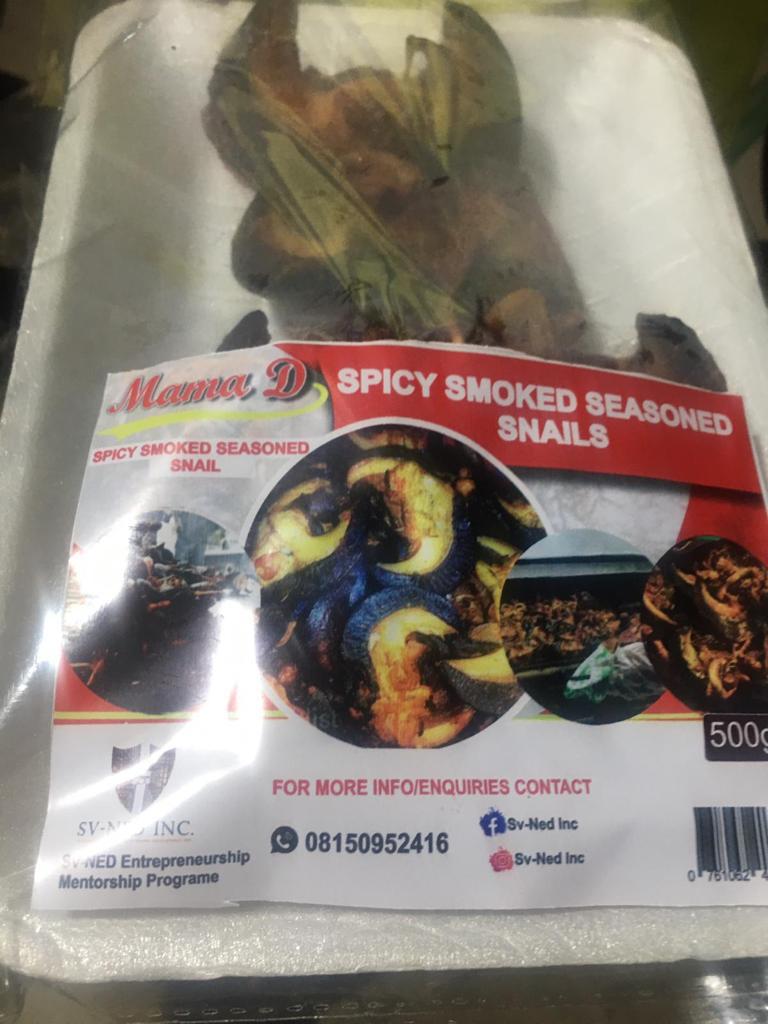 Marwa disclosed this on Monday in Port Harcourt during his first familiarisation tour to sister security agencies and stakeholders in Rivers state.

According to him, the country is getting destroyed with the drug scourge.

He said all the criminalities that the country is facing are all being perpetrated by illicit drug users.

“Nobody in his right senses will partake in any of these nefarious activities. So if we are able to rid our society of illicit drugs, crime rates would have been drastically reduced in the country,” he noted.

The NDLEA chairman also stated that the task of arrest and seizure of these illicit drugs were all geared towards cutting down on its availability to Nigerians.

“Our task also ensures that these illicit substances are not either exported out or imported into our country.

“We must save our children from illicit drugs that’s why we need the support of our religious leaders.

“Let the massage of war against illicit drugs always form part of your sermon and admonishment to your congregations,” he added.

The chairman also noted that record has shown that huge amount of seizure of illicit drugs have been made across the country’s airports, seaports and territorial boarders of some states in the past weeks upon his assumption in office.

“One of the highest seizures recorded recently was in Edo State where 240 tons of Cannabis, about seven trailer load equivalent of the substance, were confiscated, the perpetrators have also been arrested as the process of prosecution has already began.

“Some of the drug barons that have escaped the agency for over 10 years have been caught, the war against illicit drugs must be won by the NDLEA as soon as possible,” he said.

The relevant stakeholders so far consulted by the NDLEA chairman have in separate responses pledged their readiness to fight the drug menace.

“Heads of security at the Port Harcourt International airport, the Nigerian Ports Authority (Onne Port), Leaders of the Christian Association of Nigeria (CAN) were amongst stakeholders who pledged their support.

Others are: the Muslim leaders and members of the road transportation workers union in the state.