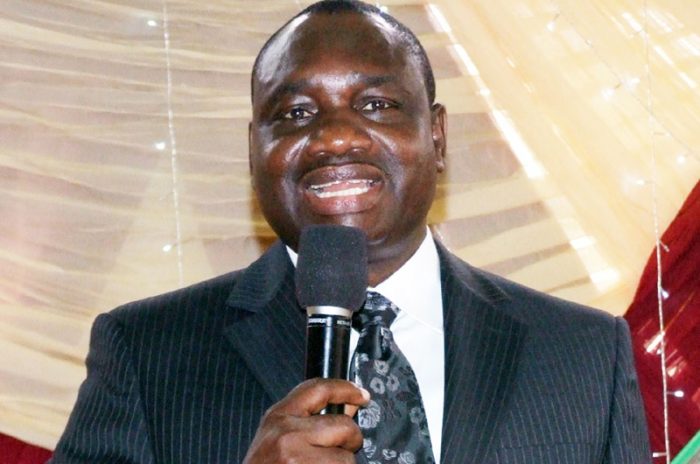 … Says Only Primary Schools Are Affected

Lagos State Government has explained reasons for the new closing and resumption dates for schools in the State, emphasizing that the new dates only affect public primary schools.

A Statement on Sunday from the Lagos State Commissioner for Information and Strategy, Mr. Gbenga Omotoso stated that the closing and resumption dates earlier given for private schools and government secondary schools still remain the same.

The change in date according to the Statement was made to allow Government implement an extensive retraining to teachers and prepare them for the new term in 2020.

“Please note that the curriculum of Lagos State private and public schools is not affected in anyway by these changes and Lagos state will continue to implement her existing curriculum across the state,” the Statement added.

Members of the public are urged to disregard any misleading information contrary to this official statement.

Recall that the administration of Mr. Babajide Sanwo-Olu has promised to invest heavily in capacity training for the public servants especially teachers in order to make them realize  its vision for a technological driven education system.