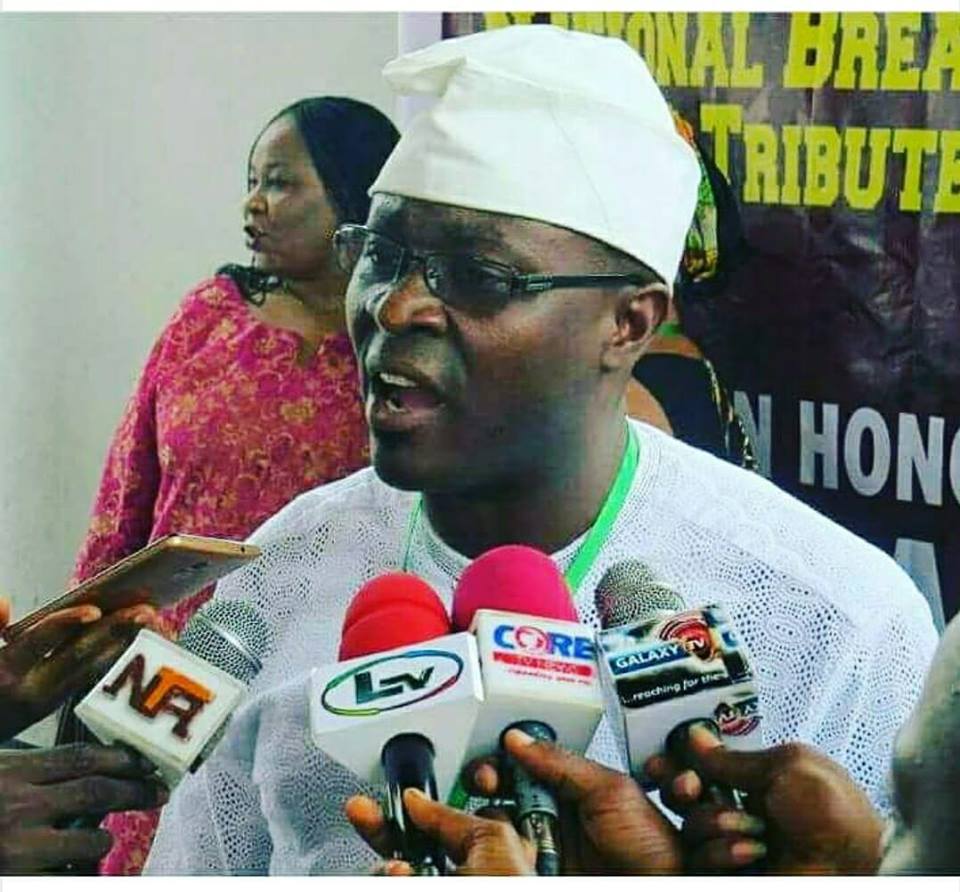 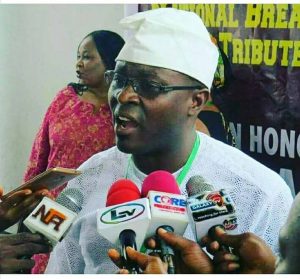 According to Mr. Olukayode Salako, Head of New Media and Networking operations, it is a third force political platform in built to provide a necessary alternative political leadership and governance option for Nigerians.

“It is a true political platform wholly owned by the mass movement of the people of Nigeria, where there shall be no culture of godfatherism; money bag influence and ownership order tendencies to influence equal access to participatory and contest opportunities. The NIM is the third order political force reality in Nigeria. Nigerians have been asking for it, now they are getting one! This is the 3rd order power option in Nigeria. This is your NIM!” Salako said. 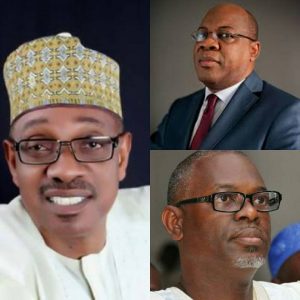 He added that: “Let the truth be told, it mustn’t continue to be APC and PDP alone any more. Nigeria is too big and dynamic for our political diversity and strength to be dominated by only two compatible and conventional political platforms. Nigeria, however, deserves a formidable 3rd force political platform to serve as a veritable option to the existing age long ruling order in the country. That is what the NIM project is set to achieve for Nigeria”.

In a release Salako further stated that “All the strong and dominating political parties in Nigeria, realistically, have owner investors and founding fathers. This NIM does not have such owners, but the mass movement of the common people of Nigeria. Nigerians are truly going to be the joint owners of this one.

“It is about the mass movement of the people of Nigeria; owned by Nigerians; run by Nigerians and for the ideal socio-economic well being of the Nigerian state.

It is a necessary intervention around this time to salvage the unsavory political situation in the country. It is indeed and in truth a salient reality”. 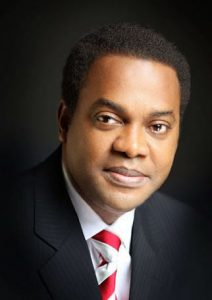 One of the champions of NIM is Donald Duke, the former two term governor of Cross River state. He is one of the progenitors, actors and main facilitators of the NIM revolution in Nigeria.

Findings revealed that Nigeria Intervention Movement (NIM) is an all inclusive, multi-stakeholders, pan Nigerian, ideologically driven Pro Democracy Movement. It is not a gathering of the conventional politicians or even ‘Saints’, but a historic convergence of concerned national ‘revolutionaries’ and a new generation of leaders of conscience, committed to a new political system and culture crucial to the economic prosperity of the mass of Nigerians.

According to Director General, Olawale Okunniyi, NIM engagement Strategy is to inclusively mobilise credible national leading lights from various sectors and backgrounds to interface empathetically and constructively with the existing political order and government in bringing about radical fundamental ideological reforms in Nigerian Democracy, Constitution and Political system to enhance high resourcefulness of the country’s political leadership as well as real productivity in the governance of Nigeria. And above all, to fraternally groom and back successor Leaders in the power politics of Nigeria. 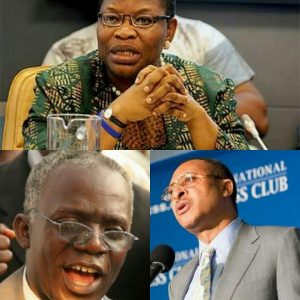 He added that NIM is the third force political reality in Nigeria to serve as an alternative to the existing power and ruling order statusquo in the country.

US agrees to sell fighter planes to Nigeria at $593 million