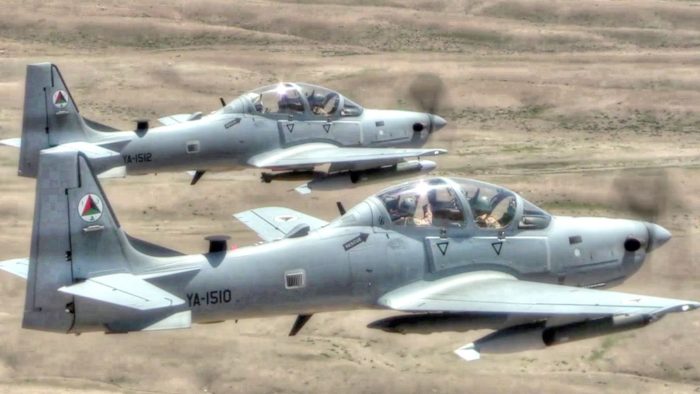 The United States has formally agreed to sell 12 Super Tucano A-29 planes and weapons to Nigeria, the West African country’s air force said, confirming the resurrection of a deal frozen by the Obama administration over rights concerns.

Former U.S. President Barack Obama delayed the sale in one of his last decisions in office after the Nigerian Air Force bombed a refugee camp in January.

But his successor Donald Trump decided to press on with the transaction to support Nigeria’s efforts to fight Boko Haram militants and to boost U.S. defence jobs, sources told Reuters in April.

The U.S. ambassador to Nigeria presented letters of offer and acceptance to Nigeria’s air force earlier on Wednesday, the air force said in a statement.

It said the U.S. State Department had approved the sale and final agreements would be signed and necessary payments made before Feb. 20.

There was no immediate statement from the U.S. embassy or from authorities in Washington.

U.S. government and Nigerian Air Force officials would meet in early January to discuss the early delivery of the aircraft once payment had been made, the Nigerian air force said.

The sale of the 12 aircraft, with weapons and services, is worth $593 million, and includes thousands of bombs and rockets.

According to Reuters, the propeller-driven plane with reconnaissance, surveillance and attack capabilities, is made by Brazil’s Embraer. A second production line is in Florida, in a partnership between Embraer and privately held Sierra Nevada Corp of Sparks, Nevada.

The Super Tucano costs more than $10 million each and the price can go much higher depending on the configuration. It is powered by a Pratt & Whitney Canada PT 6 engine