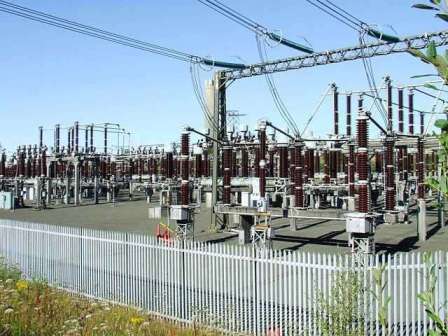 An Electricity generation station in Nigeria[/caption]

He said the figure represents 55 per cent of the total number of Nigerians that lacked access to power in the country.

Amaza said that the workshop was organised to increase awareness on the negative impacts of the use of the various sources of dirty energy, socially and mentally.
‎

“The workshop was also organised ‎to create a transition from the use of inefficient energy sources to adoption of clean energy sources.

“‎We are here in Kano to enlighten people and food vendors to make them tap the abundant energy opportunity which is clean and healthy through INNOVATIONS, solution, support and awareness while on the other hand to help them avoid the risk associated with using dirty fuel,” he said.

According to him, many people still rely on fuelwood for cooking, pushing the rate of health risk and deforestation to alarming level.‎‎

According to him, training women, particularly food vendors across the country will drastically reduce the high demand for fuelwood for cooking and other industrial use with its accompanied health risk and smoke related illnesses.‎‎

NAN reports that Some of the participants interviewed said that over half of the country’s forests have been cut down, predominantly for fuelwood used in the last 12 years, a development exacerbated by rapid population growth.‎