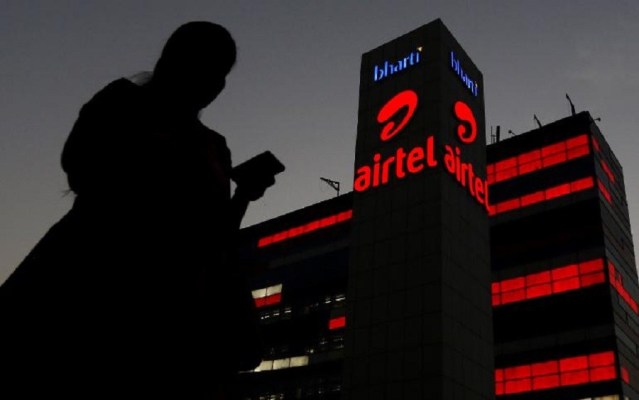 Airtel Africa listed on the Nigerian Stock Exchange on Tuesday in a N1.36 trillion naira ($4.4 bln) flotation, which turns the telecoms company into the bourse’s third-largest stock by market value.

Dangote Cement remains the biggest stock in the market at N2.99trillion, followed by MTN Nigeria, which is valued at N2.627 trillion.

Airtel Africa’s shares climbed 10% from their listing price of 363 naira after the float went live. Some 100,000 shares traded at Tuesday’s debut, helping the main stock index .NGSEINDEX recover from a seven-week low.

The company, owned 68.3% by India’s Bharti Airtel (BRTI.NS), offered shares in its African unit two weeks ago via a London IPO and said it would dual list in Nigeria, its biggest market in Africa.

Airtel Africa, which operates across 14 African countries, had planned to list last week but the bourse postponed the cross-border listing to allow the telecoms firm to meet its listing requirements.

Airtel’s listing comes after main rival, South Africa’s MTN (MTNJ.J), listed its Nigerian unit (MTNN.LG) in Lagos in May in a $6.5 billion float that made it the second-largest stock on the bourse by market value.

It also becomes the second company to list in London and Lagos following an IPO by oil firm Seplat (SEPLAT.LG)(SEPL.L).