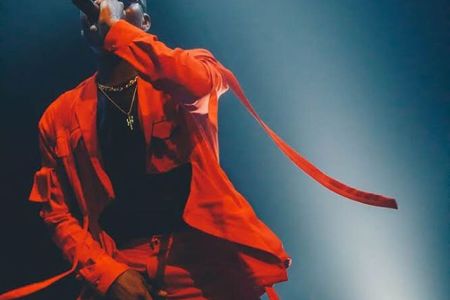 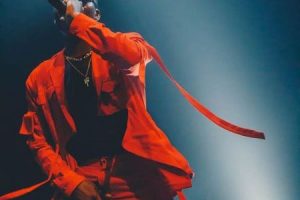 Nigerian artiste, Reekado banks was left dumbfounded on Tuesday after an unidentified lady called to accused the singer on a live TV show.

The lady who called in while Reekado Banks was a guest on the Popcentral entertainment show accused the singer of ignoring her calls and messages after sleeping with her.

Banks who sat down with his hands stretched out on the couch couldn’t believe what he heard as he said to himself, “What the hell is going on”.

The call was then cut short as the presenters were not ready to give room for such allegation.