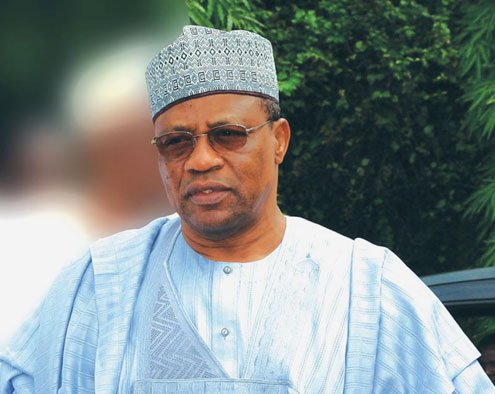 In a statement by his spokesman, Kassim Afegbua, on Sunday, the Minna-based retired army general said it was time to sacrifice ”personal ambition” for ”national interest.”

He however urged Nigerians to co-operate with the president until his tenure ends. He said it is time to vote for a new generation of leaders in 2019.

Former president Olusegun Obasanjo had earlier called on President Buhari to forget a second term in office and become an elder statesman to a new generation of leaders.

My counsel to the nation – General Ibrahim Badamasi Babangida