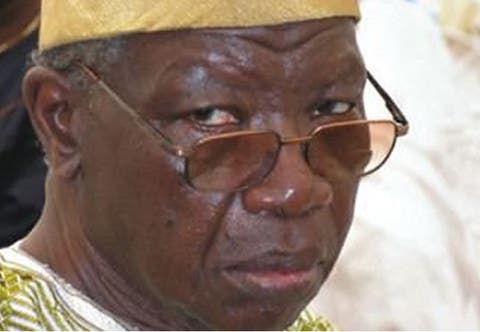 The social media is currently abuzz after the prophecy of a popular man of God, Primate Elijah Ayodele came to pass with the announcement of the death of first civilian governor of Lagos state, Alh Lateef Jakande. 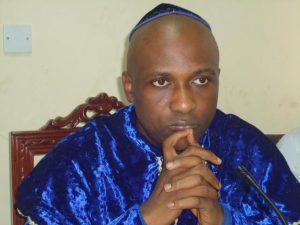 Primate Ayodele in a lengthy page prophecy which he released on December 22, 2020 said that He foresees the death of a one-time governor in 2021.

‘Let’s pray so we don’t see record the death of a Governor, a one time Governor, a Minister, Publisher, a Professor, a one-time President, and an Elder statesman.’’

Just as he said it, the former governor was pronounced dead today, He died at age 91.

The governor of Lagos state, Babajide Sanwoolu has taken to his social media page to confirm the death of the former governor, while extolling the leadership qualities in him while he was alive.

May his soul rest in peace