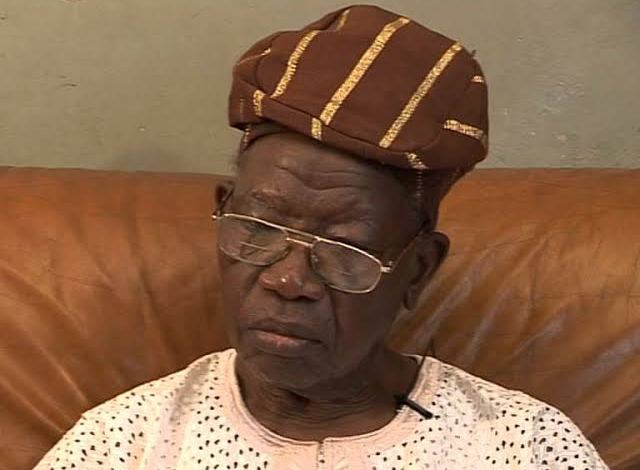 He Was the first Executive Governor of Lagos elected on the platform of the defunct Unity Party of Nigeria (UPN) ruling between October 1979 and December 1983.

His reign is still regarded as the best ever in the history of the state.