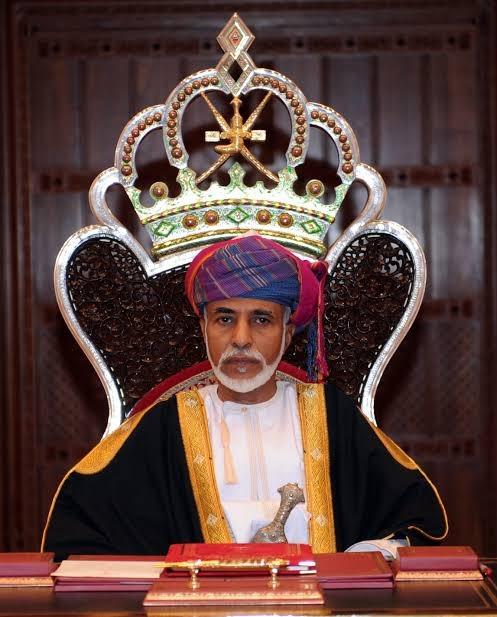 Sultan Qaboos bin Said Al Said of Oman, the Arab world’s longest-serving ruler, has died aged 79, days after Nigerian cleric TB Joshua had given a warning to ailing leaders in his 2020 prophecy.

“Many sicknesses and diseases that leaders have been treating privately will surface this year. They will become bedridden and many will not make it,” the cleric stated on December 28th 2019.

It is already the third prophecy to come to fulfilment since its public release – alongside the US attack of Iran General Qasem Soleimani and the widening rift between Prince Harry, Meghan Markle and the British Royal Family.

No cause of death was officially confirmed but rumours suggested the sultan was battling colon cancer.

For almost five decades, Sultan Qaboos completely dominated the political life of Oman, which is home to 4.6 million people.

Three days of national mourning have been declared and his cousin, Haitham bin Tariq Al Said, has been sworn in as his successor.

A citizen of Oman commented on the video of Joshua’s prophecy, affirming that the circumstances of their leaders death coincided with his revelation.

“I am here in Oman; we lost the president on Friday,” wrote Kyarikunda Phionah. “This confirms the prophecy concerning leaders who will be bedridden and may not make it.”