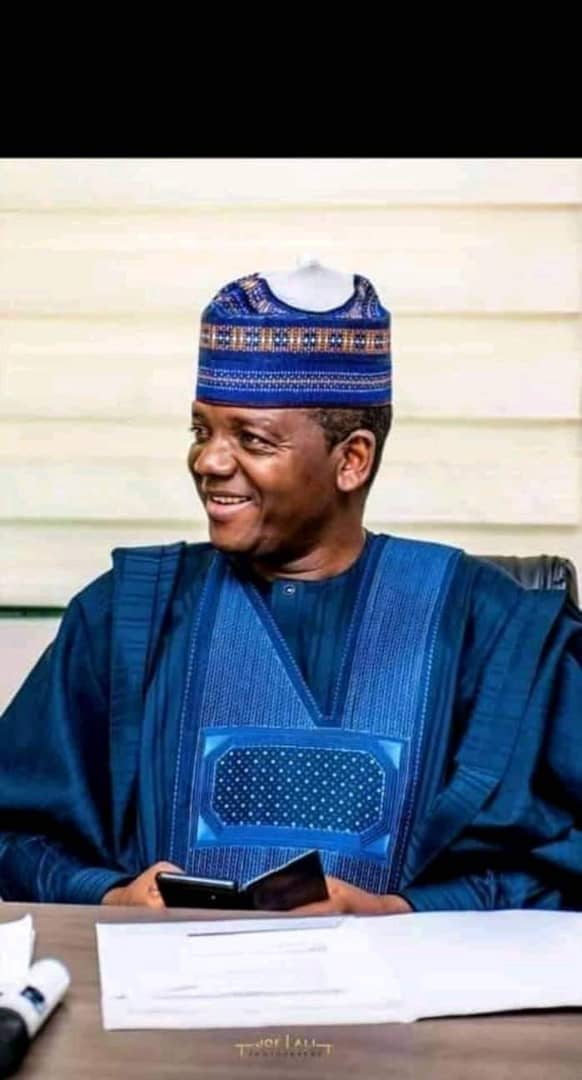 As expected, many members of All Progressive Congress, APC who craved for good governance and about 20,000 of them under Yari’s faction in Birnin Magaji local government area of Zamfara State have dumped the broom and taken shelter under the umbrella of the ruling Peoples Democratic Party (PDP) in the State, this is as a result of how Governor Matawalle’s giant strides in the state which cannot be compared to his predecessor.